The suspension of Hadiza Bala-Usman as the Managing Director of Nigeria Ports Authority, (NPA), has caused a crack on the wall of the authority, leaving the maritime sector with substantial afflictions. 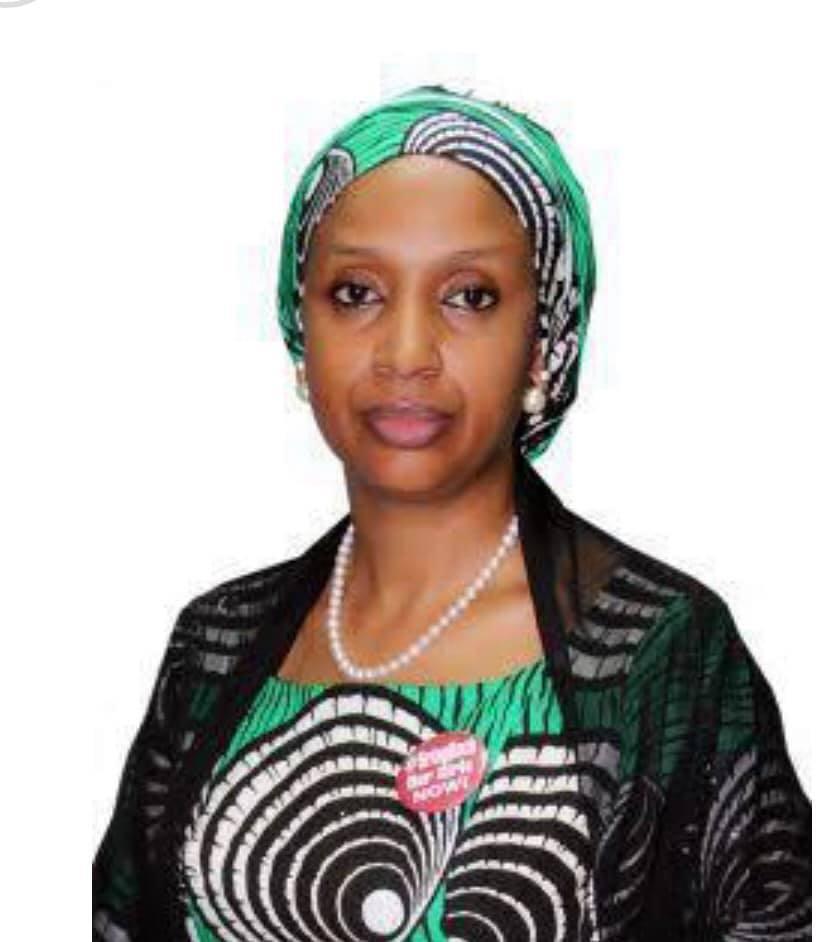 Few days after the suspension of Bala-Usman who is currently facing a probe, the development has unsettled the NPA and the entire maritime sector.

It was gathered that the removal of the erstwhile NPA boss has caused a row among various powerful blocks in the transport sector and loyalists of the Minister of
Transport, Rotimi Amaechi; the Chief of Staff, Prof. Ibrahim Gambari, among others.

While many believe that the suspension was hastily taken due to personal grudges and to pave way for Mohammed Koko to head the agency.

Koko, according to sources, was the former account manager of Amaechi when he was at Zenith Bank PLC, and his role in the scheme of things raises questions. Top officials of NPA, who spoke with newsmen on condition of anonymity, described the suspension of Bala Usman as shocking.

Although no reason was stated in the letter announcing the suspension of Bala-Usman, Amaechi had petitioned President Buhari, alleging that the remittance of NPA between 2016 and 2020 was short of the actual amount due for remittance and urged that the financial account of the activities of NPA be investigated for the period 2016 to 2020, in order to ascertain the true financial position and the outstanding unremitted balance of N165.3 billion.

Recall that President Buhari had in January re-appointed her for another term of five years. But the tenure was abruptly cut short with a directive asking her to step aside for a probe of the agency.