The encroachment of foreign military forces on Nigerian waters has once again raised concerns about the nation’s capacity to protect its sovereignty and ensure seamless, safe seaborne trade, despite the unveiling of $195 million Deep Blue Project. 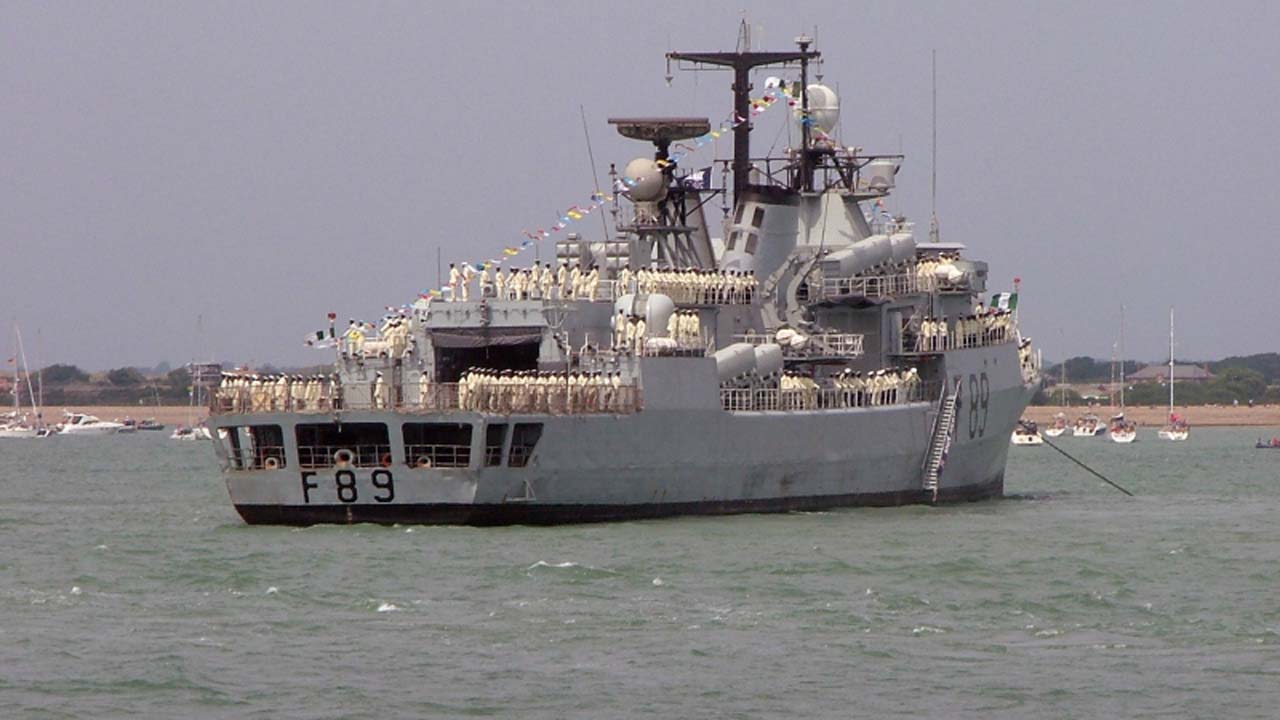 The basic aim of the Deep Blue Project is to protect Nigerian waters up to the Gulf of Guinea. However, stakeholders believe the impact of the project was yet to be felt.

Between October and November last year, three foreign navies had announced their presence on Nigerian waters, with two out of the three navies helping to thwart what would have been another major maritime threat on vessels operating on the nation’s waters.

While the issue of insecurity in Nigeria’s waterways cannot be ignored, there are concerns about the presence of foreign military personnel on the waterways and its implication for Nigeria’s sovereignty.

Stakeholders who spoke with newsmen expressed their belief that Nigeria needs to do more in protecting its territorial zone, urging the Federal Government to ensure optimal utilisation of the Deep Blue project and other facilities deployed to tackle maritime crimes.

President, Nigerian Association of Master Mariners, Captain Tajudeen Alao, in a chat with newsmen, said the foreign Navies thought that Nigeria was not doing enough, hence their intervention. He stated that if Nigeria were to be doing the needful, we won’t get to this level.

The President, Nigerian Maritime Law Association (NMLA), Funke Agbor, had said the association supported all efforts to rid the Gulf of Guinea of piracy, maritime offences and all forms of criminality, but it is concerned about the sanctity of Nigeria’s sovereignty, application of the rule of law and respect for protocols of engagement with regard to the instant incident.

The Executive Director of the United Nation (UN) Office on Drugs and Crime, (UNODC), Ghada Fathi Waly, has said that the States in the Gulf of Guinea (GoG) are losing $1.94 billion yearly to piracy and armed robbery.

Waly, who made these claims before the Security Council as the 15-member organ explored ways to address recent security challenges in West Africa and the Sahel region, said the States on the GoG incur an additional $1.4 billion in port fees and tariffs.

She noted that incidents in the GoG accounted for the majority of kidnappings of seafarers for ransom around the world. The GoG comprises countries such as Nigeria, Angola, Benin, Cameroon, Congo, Democratic Republic of Congo (DRC), Equatorial Guinea, Gabon, Ghana, Ivory Coast, Liberia, São Tomé and Príncipe as well as Togo.

The Nigerian Navy’s
Director of Information, Commodore Suleman Dahun, told newsmen that the Navy is committed to protecting Nigerian waters against pirates and other maritime crimes.

He said the Navy has deployed several sophisticated assets and personnel to combat illegalities on the waters, while prosecution of those arrested is also taken as a priority.

“We are also pursuing the enforcement of law in order to diligently prosecute those arrested criminals, so as to serve as a deterrent to others”, he stated.