Governor Bello Matawalle, of Zamfara State, has approved the appointment of State House of Assembly Speaker, Nasiru Magarya, as Amirul Hajj (leader of Hajj pilgrims) of the state for the 2022 Hajj.

This is contained in an issued press statement signed the Secretary to the State Government, Kabiru Balarabe, in Gusau, on Monday.

“This is to inform the general public that Governor Bello Matawalle has approved the appointment of Alhaji Nasiru Magarya, Speaker, Zamfara House of Assembly, as Amirul Hajj and leader of the state government delegation for the 2022 Hajj operation. 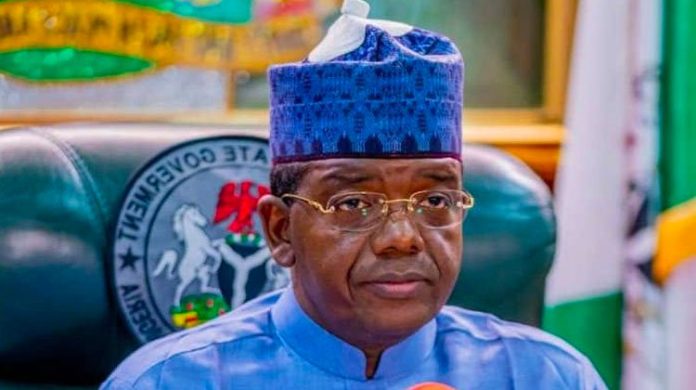 “Other members of the delegation include Babangida Abubakar-Anka, Musa Ibrahim-Yau, Hajiya Asiyatu Suleiman, while the Permanent Secretary, Ministry of Works and Transport, Garba Ahmad, is the Secretary of the delegation”, the statement said.

According to the SSG, the appointment takes immediate effect.