Former vice-president, Atiku Abubakar, has lamented what he observed as the persistent and frightening economic decimation of the Nigerian working class in the face of rising inflation and declining living standards. 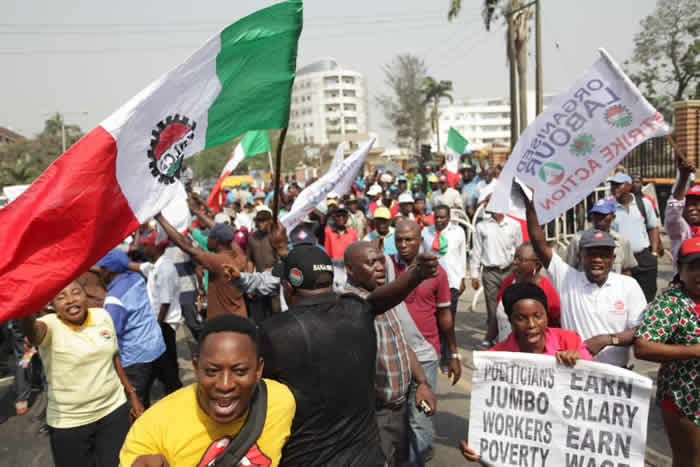 According to him, the price of a bag of rice has almost equalled the nation’s minimum wage.

In a message of solidarity with the Nigerian workers on the 2021 May Day issued by his media adviser, Paul Ibe, yesterday, Atiku expressed worries about the conditions of the Nigerian workers “in our ever hostile economic environment, a situation that makes saving and survival almost impossible”.

According to him, “Even what we call basic food items are unaffordable and we are in a situation where the price of a bag of rice is nearly at par with the value of our minimum wage”.

The former vice-president added that the “increase in the national minimum wage has been matched or neutralised by astronomical inflation that is accelerating at a breathtaking rate almost daily. Even the locally produced foods are prohibitively expensive.

“The Nigerian workers have never had it so bad. The impacts of the lockdown and worsening inflation have taken their heaviest toll on the working class. The situation is so bad that they are now living from hands to mouth”, Atiku further lamented. 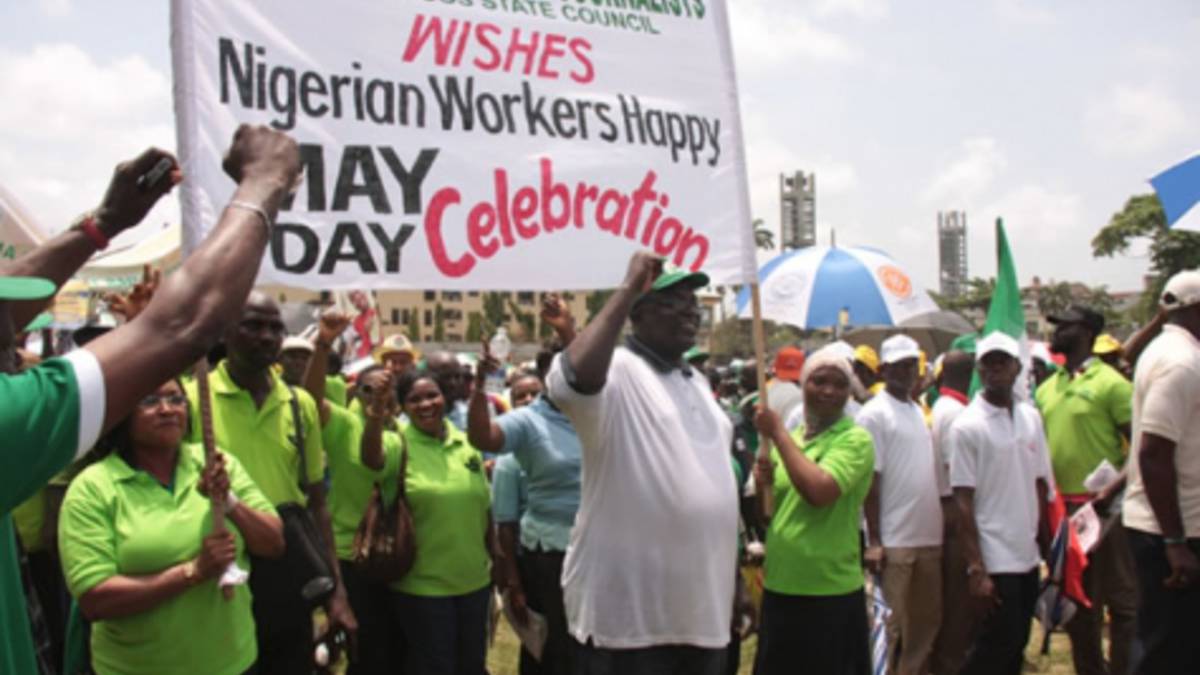 The presidential candidate of the Peoples Democratic Party, (PDP), in the 2019 election also explained that in the face of low morale and poor motivation, productivity will inevitably take a nosedive.

He suggested that in the face of widespread extreme poverty and declining incomes among the economically vulnerable Nigerians, political office holders should urgently review the costs of governance in order to bring them in line with our economic realities and the sorry conditions of average citizens.