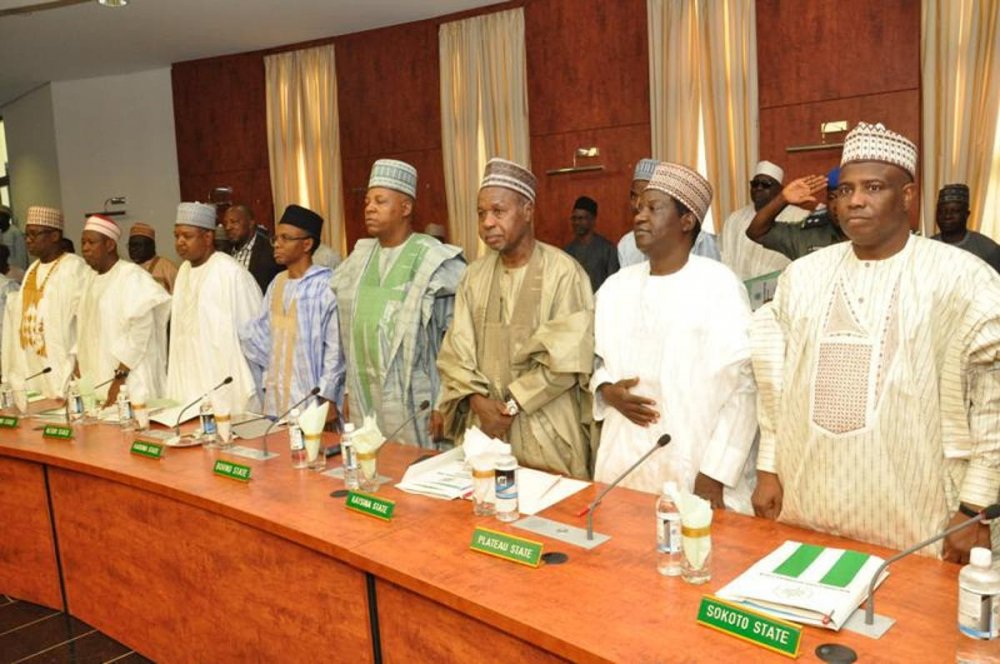 Recall that on Monday, the Northern governors and traditional rulers held a meeting in Kaduna, where they rejected power rotation and also kicked against Value-Added Tax (VAT) collection

The MBF, in a statement by its National President, Dr. Pogu Bitrus, said that power must rotate between the North, South and Middle-Belt, adding that it is unfortunate that the Northern governors are hiding behind the Constitution.

“As the National Executive Committee (NEC) of the MBF resolved in Akwanga, Nasarawa State, we called for power rotation among three regions of the North, Middle-Belt and South. We deplore a situation where the Middle-Belt Region is completely excluded from the power-sharing arrangement.

“The best the present administration of President Muhammadu Buhari should do now is to prepare the ground for the conduct of transparent polls that would either usher in a presidency to be headed by a Middle Belter or Southerner. Anything short of that is unacceptable to the Middle Belt peoples”, the statement partly read.