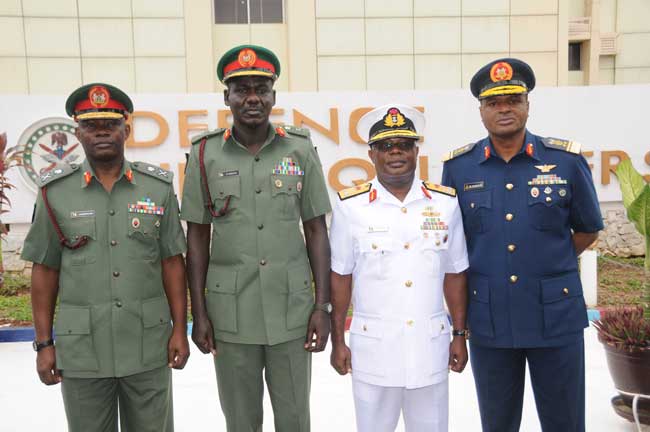 The NSA said he did not categorically say that funds meant for arms procurement were missing under the former Service Chiefs as widely reported.

Recalk that Monguno had earlier revealed that President Muhammadu Buhari will investigate the strange disappearance of funds released to the military to purchase arms and ammunition.

Monguno, in an interview with the British Broadcasting Corporation, (BBC) Hausa service yesterday, had revealed that the new Service Chiefs did not meet any funds approved for arms purchase when they assumed office.

He also disclosed that President Buhari directed the new Service Chiefs to end insurgency within a short period of time, adding that the Nigerian leader is committed to ending insecurity.

In 2018, President Buhari approved the release of $1 billion for the procurement of security equipment to fight Boko Haram.