The Inspector-General of Police, (IGP), has ordered a review of the allegations against the popular Deputy Commissioner of Police, (DCP), Abba Kyari. 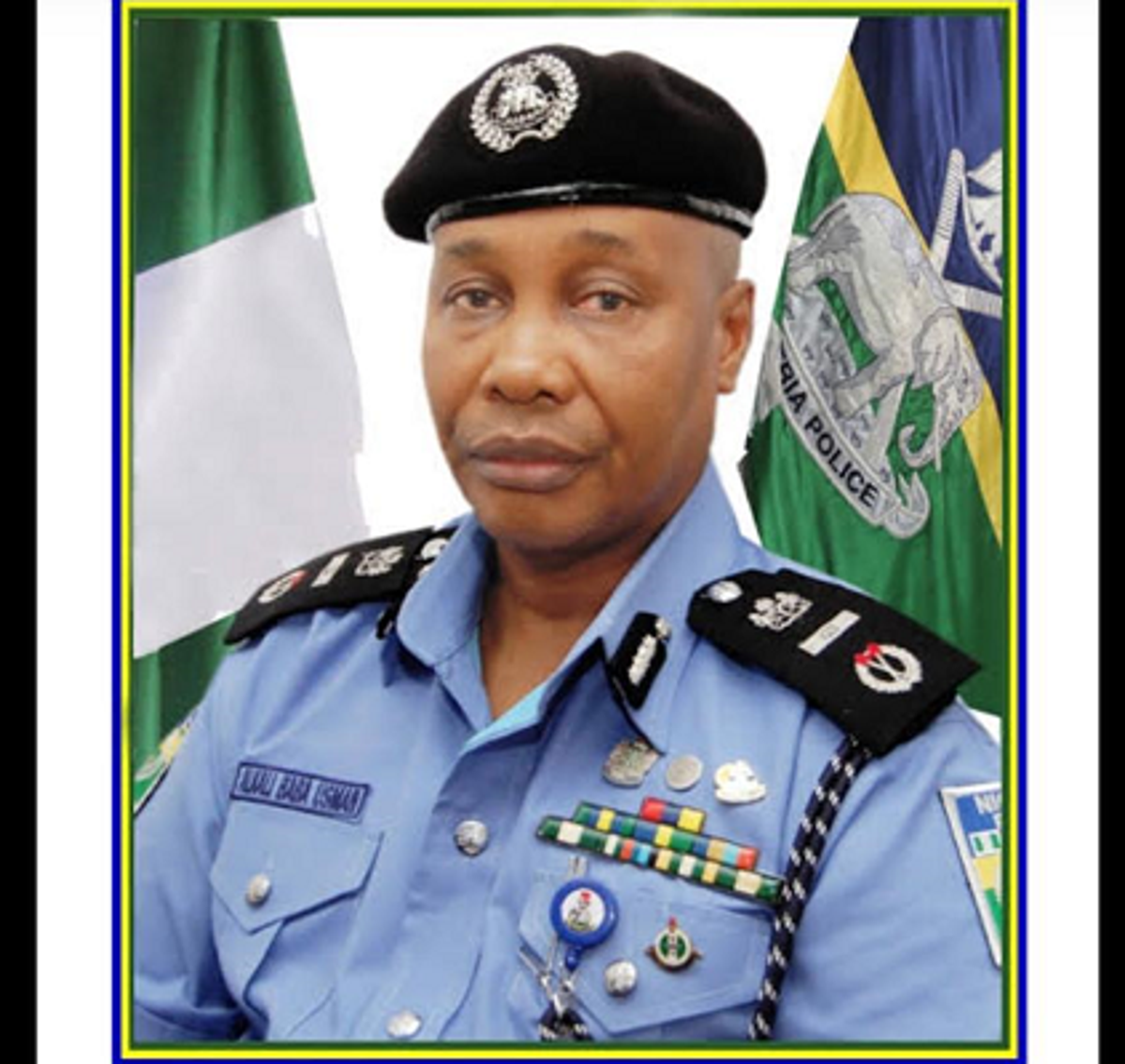 Spokesman of the Nigerian Police, Frank Mba, in a statement made available to newsmen in Abuja, said the IGP has ordered an ‘internal review’ of the allegations.

Kyari, who is the head of the Intelligence Response Team, was linked to suspected billionaire but alleged fraudster, Hushpuppi, whose name is Ramon Abass, but he denied the allegation.

Hushpuppi risks a jail term of 20 years after pleading guilty to fraud. Similarly, the Police DCP risks about 20 years imprisonment over alleged money laundering charges, if found guilty by a court of competent jurisdiction.

The statement read: ”Sequel to the receipt of allegation and indictment processes from the Federal Bureau of Investigation (FBI) against one of the personnel of the Nigeria Police Force, DCP Abba Kyari, the Inspector-General of Police, IGP Usman Alkali Baba, has ordered an internal review of the allegations.

”The Nigeria Police Force reaffirms its commitment to the pursuit of justice and the strengthening of its professional relationship with the FBI and other international partners.

”Further developments on this case will be communicated to members of the public accordingly”.

In his response, the embattled DCP has denied receiving money from the fraudster.

In a Facebook post yesterday, Kyari denied collecting money from Hushpuppi to effect an arrest, insisting that his hands are clean and that he only connected Hushpuppi to a tailor for native clothes.