A consultant Neuro-psychiatrist, Dr. Jimoh Adejumo, has said that economic hardship coupled with the level of insecurity in the country could trigger mental illness on more Nigerians. 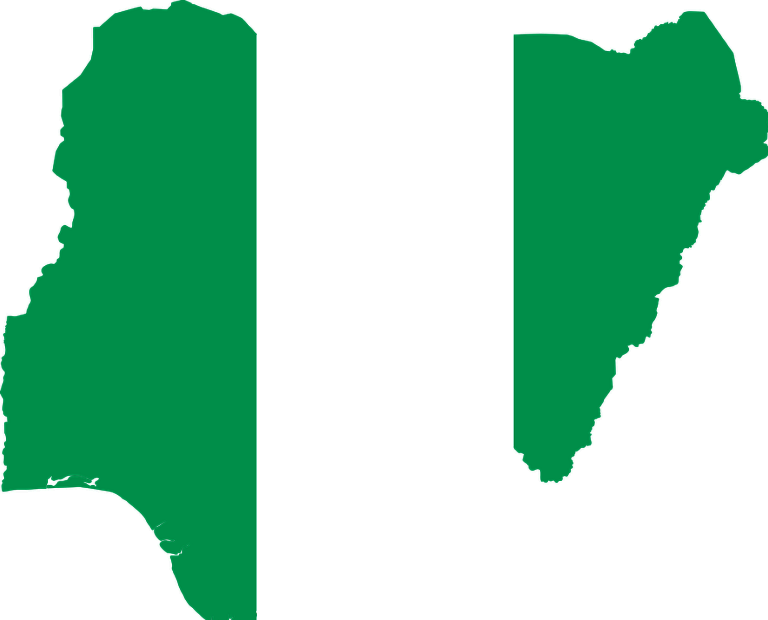 Adejumo, who works with the Federal Neuro-psychiatric Hospital, Yaba, disclosed this to newsmen yesterday, in Lagos.

He explained that the current economic hardship, coupled with the level of insecurity in the country might likely inflict mental illness on more Nigerians. He said these include inflation, poverty, child abuse, rape, broken homes and broken marriages, financial problems, traumatic experiences and degrees of violence among others.

The psychiatrist said that victims of rape or kidnapping suffered high degrees of trauma, which also affected their mental health, adding that the devastating effects of insurgent attacks, insecurity, kidnapping and other crisis across the country, had left several people in need of psychiatric evaluation.

Adejumo said that about 64 million Nigerians had one form of depression or the other, adding that depression and stress were major predisposing factors to mental illness. According to him, statistics from the World Health Organisation, (WHO), had indicated that one in every four Nigerians, an average of 50 million people, were suffering from mental illness. 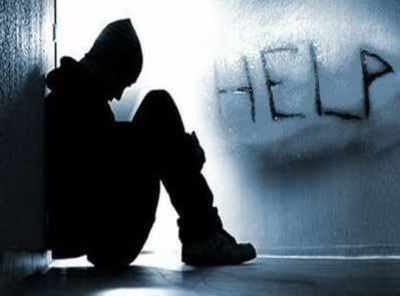 Adejumo, therefore, advised that pro-active measures be put in place to address the issues of economic hardship in the country.