There was violence at the Iyana-Iba area of Lagos State yesterday, as commercial motorcyclists, aka okada riders, and thugs clashed. 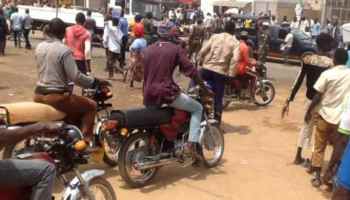 According to reports, trouble started following complaints about alleged illegal taxation by ‘area boys’ working for a transport union.

The free-for-all led to the destruction of properties and barricading of roads by the thugs; tyres, woods, and other items were set on fire. 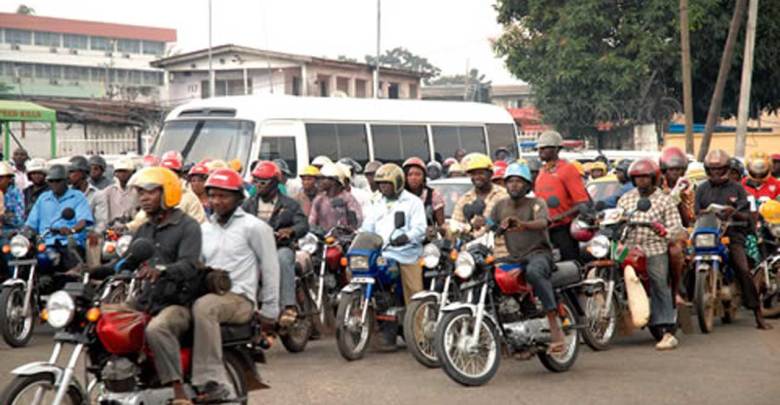 The fight later reportedly took an ethnic dimension, as the opposing factions – Hausa and Yoruba – were joined by their people from their regions. Machetes and other dangerous weapons were used. The violence spread to Volks, Alaba-Rago and Okoko.

However, the Police have restored calm in the area. According to ti the State Command’s spokesman, Muyiwa Adejobi, the incident was now under control. But, it is still unclear if there were casualties from the incident.