Mobile telecommunications giant, MTN Nigeria, has announced that some customers may experience service downtime for seven hours as it plans to effect a system upgrade tomorrow, Tuesday. 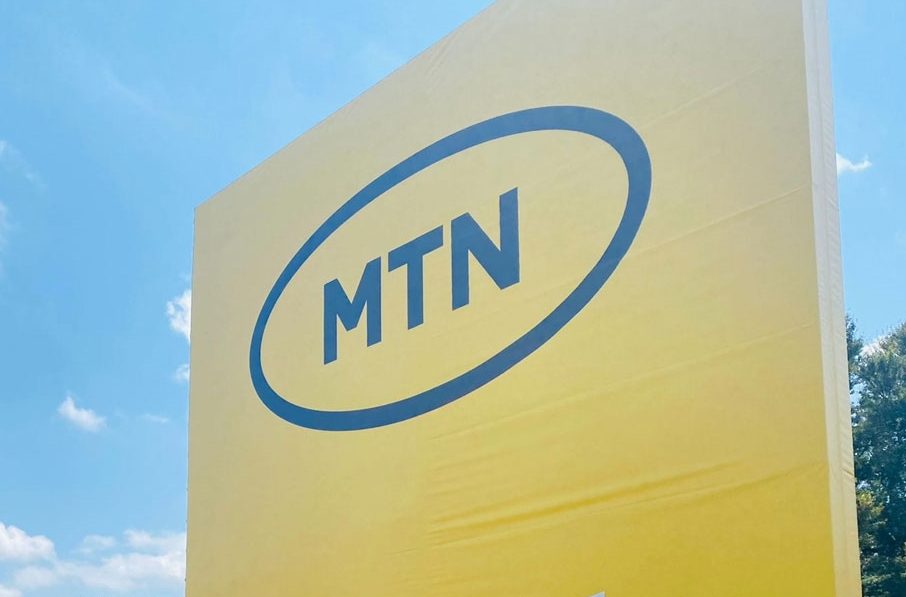 The network provider made this announcement in an SMS to subscribers on Sunday. This means 81.21 million telephony subscribers and 64.06 million internet subscribers will experience service downtime on the said date.

Recall that MTN had earlier in October made a similar announcement as it undertook a system upgrade on its machines.

The CEO, Olutokun Toriola, while explaining the reason behind the network glitch stated that an error that shifted all 4G customers onto the 3G band had caused the development, thus causing a ripple effect that impacted the whole network. The telecom giant, however, refunded the data and airtime customers used during the shutdown period.

The recent announcement would make it the second time in two months that subscribers of MTN Nigeria will be made to lose both network and data connection due to a system upgrade. 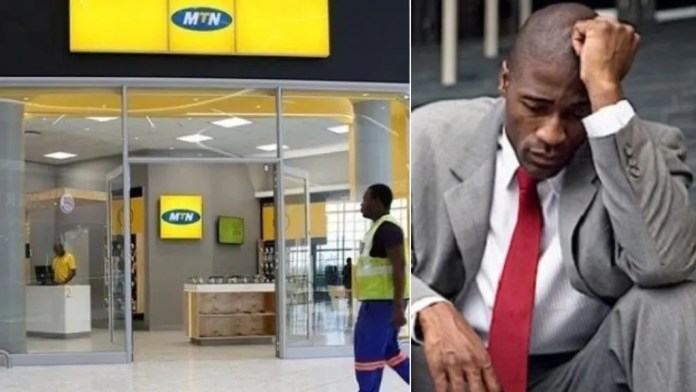 MTN Nigeria customers have for some time, heavily criticised the company over the quality of its services. Although the shutdown was announced for Tuesday, some subscribers had already begun witnessing some downtime yesterday as both calls and data services failed to connect.

The mobile telecommunication giant suffered a nationwide downtime for about four hours on October 10 last year.