The Gombe State Government says the Muhammadu Buhari Industrial Park project, being executed by the administration of Governor Muhammadu Inuwa Yahaya, is earnestly in progress. 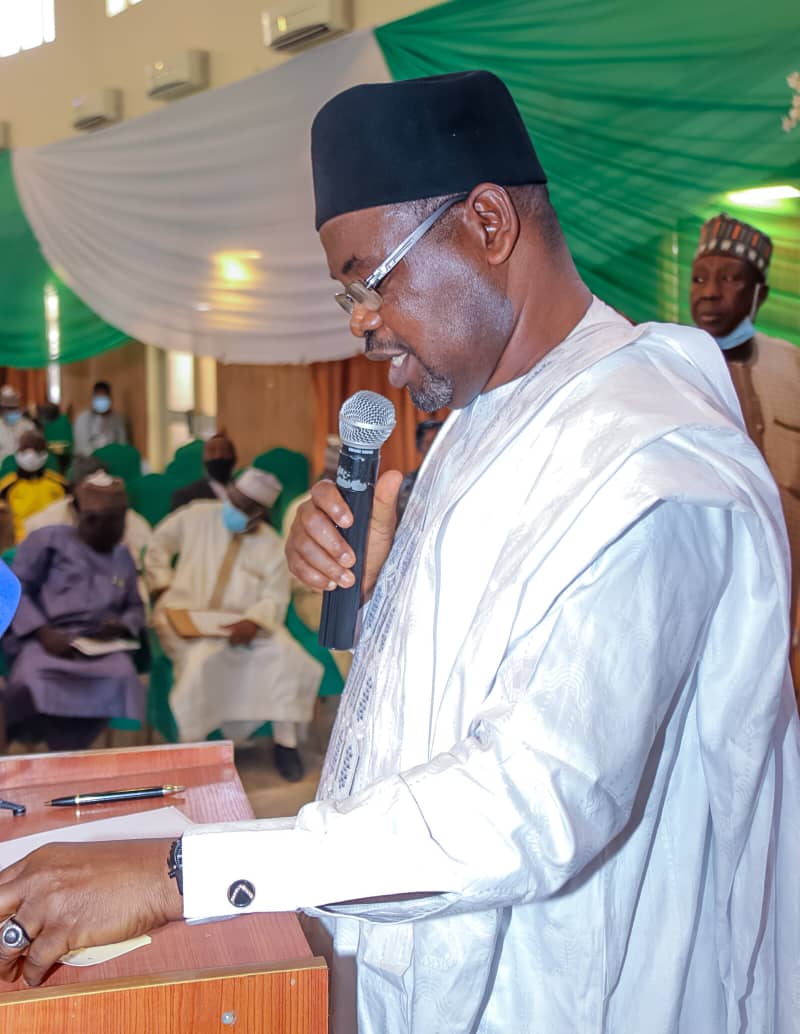 He said the Park, located at Dadinkowa, within the vicinity of the hydro power plant, when completed and put to use, would be a hub for trade and investment.

He noted that the project is big attraction for investors and industrialists as the zone boasts of fertile agricultural land and other natural resources.

The DG press said Governor Inuwa’s administration had mapped out plans and other economic strategies that would enhance economic growth in the immediate host community, Gombe State and the nation at large.

These economic development initiatives, according to him, will pave the way for both local and large scale farmers to sell their farm produce to interested investors in their farmlands without having to transport them elsewhere.

Misilli said the project would also create jobs for the state’s teeming youths and generate revenue for the government. 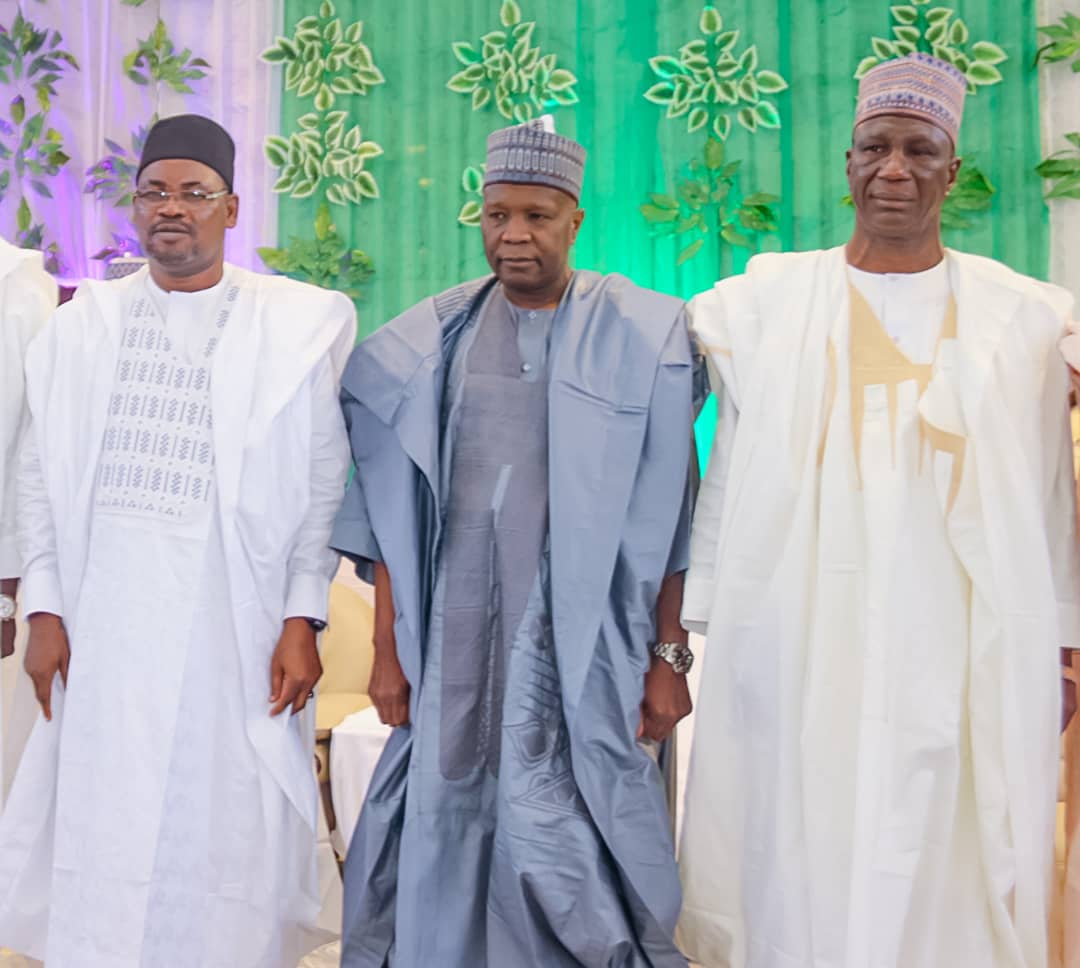 He recalled that Governor Inuwa had last year presented the master plan of the industrial park to President Muhammadu Buhari at the Presidential Villa in Abuja and also intimated him with the award of the contract and the commencement of the project.

“When completed, the park will not only boost the economic standing and stability of the state, but will create jobs for the teeming youths within and outside the state in the agricultural production,  processing,  marketing and distribution, among others”, the Governor’s spokesman said.