…Says he’ll punish those behind it

Kano State governor, Abdullahi Umar Ganduje, has said several videos showing him stuffing bales of dollars into his pockets in 2018 were fake. 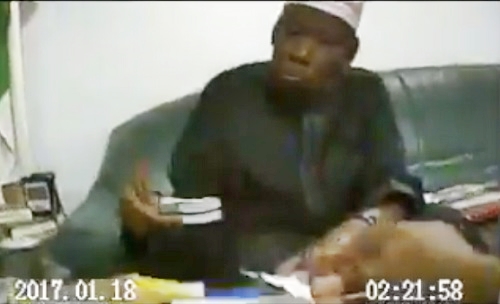 According to Ganduje, who disclosed this to the BBC Hausa Service BBC programme: ‘A Fada A Cika‘ on Friday, said, “No doubt the video is fake; we are making some underground plans, which we will not reveal. But I assure you it is fake, and all those behind it will be put to shame”.

The governor said he has already sued an on-line journal which first published the videos in 2018, demanding N3billion in damages. However, the case has not made progress in the court. 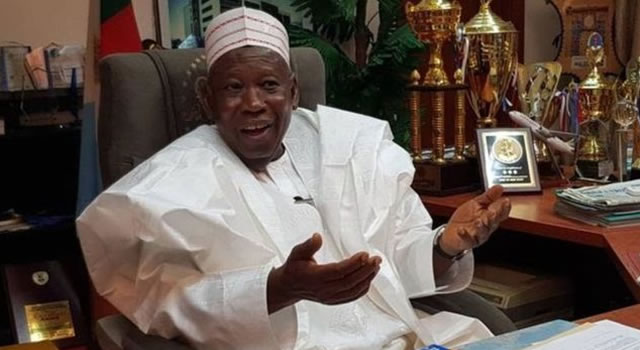 The governor also spoke about the achievements of his administration. He said his government has undertaken projects that will be remembered for more than 100 years.