An Abuja-based human rights lawyer, Pelumi Olajengbesi, has given the Economic and Financial Crimes Commission, EFCC, and the Independent Corrupt Practices and Other Related Offences Commission, ICPC, a seven days’ notice to summon serving ministers and All Progressives Congress presidential aspirants. 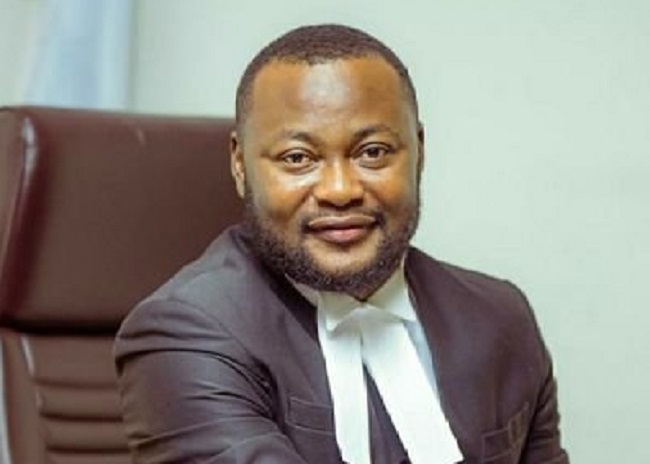 The lawyer said the anti-graft agencies must summon the ministers and other government officials who picked up bogus APC 2023 nomination forms to explain the source of funding as their salaries for four years combined cannot afford such exorbitant fees charged by the ruling party.

Olajengbesi, who is the Principal Partner at Abuja-based law firm, ‘Law Corridor’, warned the EFCC and the ICPC that failure to summon the APC aspirants and serving government officials after seven days would attract a lawsuit.

He said the lawsuit would be instituted at the Federal High Court in Abuja and would be followed up to logical conclusion to rid the political system of corruption.

Olajengbesi, in an issuwd statement yesterday, said, “The APC is promoting the same corruption that it is claiming to fight with the outrageous cost of nomination and expression of interest forms. One is not even surprised, after all, President Muhammadu Buhari has found nothing wrong in the pardon of two former governors convicted for stealing billions of naira. APC reeks corruption.

“By this statement, I put the EFCC and the ICPC on notice to summon and probe all APC aspirants who double as government officials who have purchased the outrageous nomination forms. Be it governors, ministers, and every one of them must explain the source of their funding and must be duly vetted by the anti-graft agencies.

“Taxpayers’ monies must not be siphoned into the pursuit of selfish ambitions by individuals who do not have the interest of common Nigerians at heart.

APC had days ago pegged the cost of its nomination and expression of interest forms for the presidential election at N100 million, N50 million for governorship, N20m for Senatorial and N10m for federal house of representatives.