President Muhammadu Buhari has been dragged to court afresh “over his failure to probe allegations that N3.1 billion of public funds is missing from the Federal Ministry of Finance. 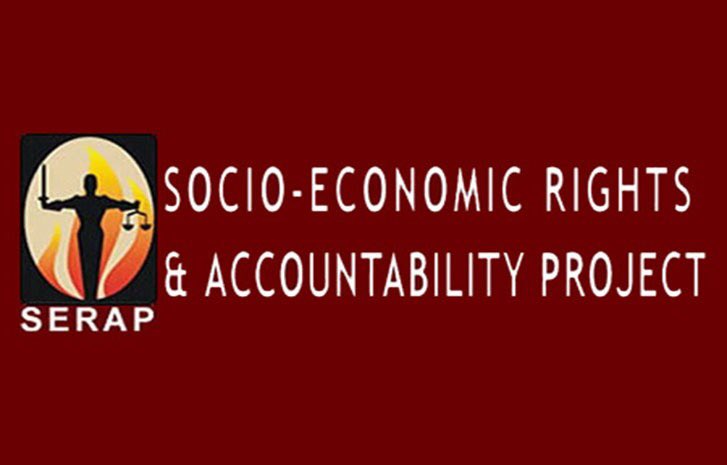 The litigant is the Socio-Economic Rights and Accountability Project, (SERAP).

It also sued Buhari over his failure to ensure the prosecution of those suspected to be responsible and the recovery of any missing public funds.

The suit followed the allegations by the Office of the Auditor-General of the Federation in the 2018 and 2019 Annual Audited Reports that N3.1bn of public funds was missing, misappropriated, or unaccounted for.

In the suit, filed last Friday on behalf of SERAP by its lawyers Kolawole Oluwadare and Ms. Adelanke Aremo, at the Federal High Court in Lagos, SERAP is seeking “an order of mandamus to direct and compel President Buhari to ensure the investigation of the alleged missing N3.1bn of public funds, the prosecution of anyone suspected to be responsible, and the recovery of any missing public money.”

SERAP argues that: “The allegations that over N3bn of public funds are missing amount to a fundamental breach of national anticorruption laws and the country’s international obligations including under the UN Convention against Corruption to which Nigeria is a state party”.

Joined in the suit as Respondents are the Minister of Justice and Attorney-General of the Federation, (AGF), Abubakar Malami, (SAN), and the Minister of Finance, Budget and National Planning, Mrs. Zainab Ahmed.

According to SERAP, “The money was spent without approval, and any documents. The Auditor-General is concerned that the money may have been mismanaged”.

“Investigating and prosecuting the allegations, and recovering any missing public funds would serve the public interest, and end the impunity of perpetrators”, it stated.