The Abuja-Kaduna bound train that was bombed by terrorists in Kaduna State on March 28, as well as passengers who boarded the train were all insured but not against terror attacks, senior officials of the Federal Government have stated. 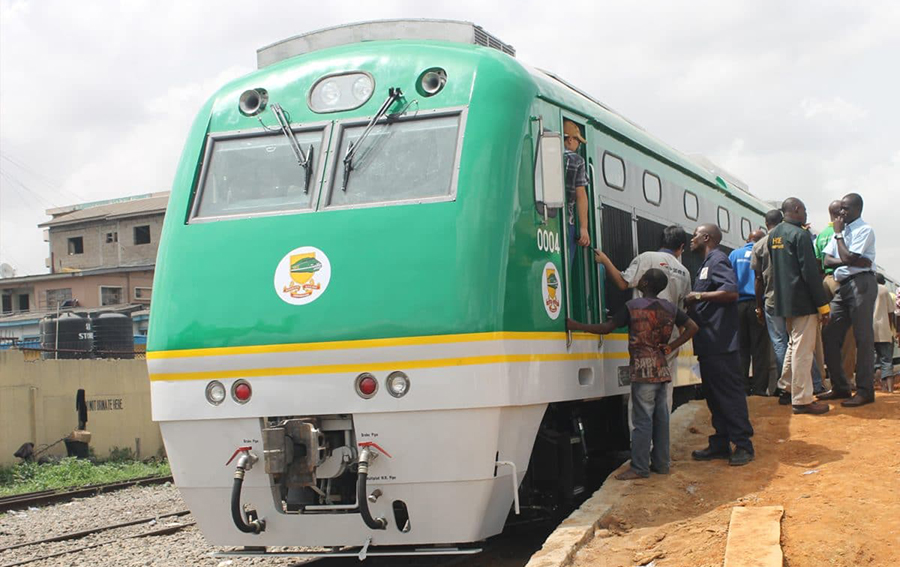 It was learnt that N50 was paid as a premium to two indigenous insurance companies on every train ticket purchased by passengers who boarded the Abuja-Kaduna train.

This came as family members of the abducted passengers stated that the kidnappers had refused to speak with the relatives of those abducted with respect to negotiating the release of the kidnapped travellers.

They told our correspondent that this had stalled efforts being made by family members of the abducted passengers to secure the release of the kidnapped victims.

It was learnt that the terrorists insisted that they would only speak with the government, on the grounds that the Federal Government was aware of the demands of the kidnappers.

Asked whether the bombed train was insured, officials at the Federal Ministry of Transportation and the Nigerian Railway Corporation replied in the affirmative.

They, however, stressed that the insurance of the train was not against terror attacks, though efforts were ongoing to see how the insurance companies would support the government.

Another official at the NRC told newsmen that two indigenous companies were in charge of the insurance of passengers, while there were different other firms handling the insurance for the coaches, rolling stock, and others.

“Yes, we have about two Nigerian insurance companies that are in charge of passengers’ insurance, while the train itself is being handled by other firms”, the source stated.