…As CBN to restrict foreign exchange for sugar, wheat importation

The Governor of the Central Bank of Nigeria (CBN), Godwin Emefiele on Friday said it is the duty of the bank to print money that can be lent out to the government.

Emefiele’s comment comes following the allegation that N60 billion were printed by the apex bank which was used in paying the March Federal Allocation to States.

Governor Godwin Obaseki has opened a can of worms, saying that the N60 billion shared by the Federal Government to states as allocation were printed by the CBN. 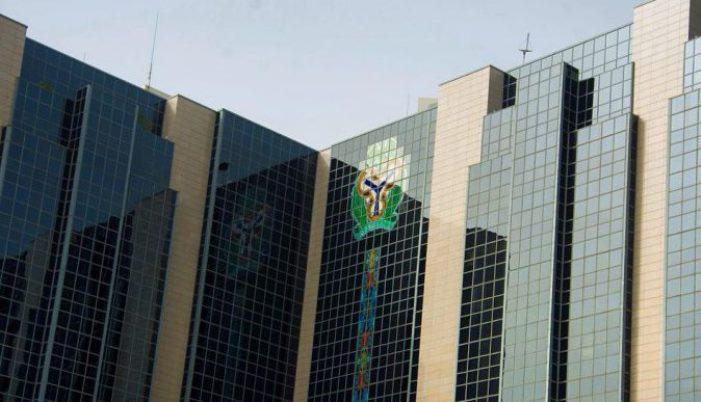 The CBN had said it did not know what Obaseki was talking about as it never printed money.

But Emefiele’s tweet on Friday seems to have buttress Obaseki’s claim that N60 billion was printed and lent to the government.

He said the concept of printing money was about lending money, and that it was the job of CBN to do that.

The CBN governor added that it would be irresponsible for the apex bank or any Central Bank to stand idle and refuse to support its government at a time like this.

The concept of printing of money is about lending money and that is our job…It will be irresponsible for the CBN or any Central Bank or Fed to stand idle and refuse to support its government at a time like this,” he tweeted.

In a related development, the CBN has announced that it will cease providing foreign currency for importers of sugar and wheat.

“Sugar and wheat to go into our FX restriction list. We must work together to produce these items in Nigeria rather than import them,” the central bank said in a tweet yesterday.

This restriction on foreign exchange on wheat joins the list of restrictions made in 2015. The list contains 41 items the regulatory body insists can be manufactured locally.