The National Agency for Food and Drug Administration and Control, (NAFDAC), has approved the use of Pfizer Covid-19 vaccine in Nigeria. 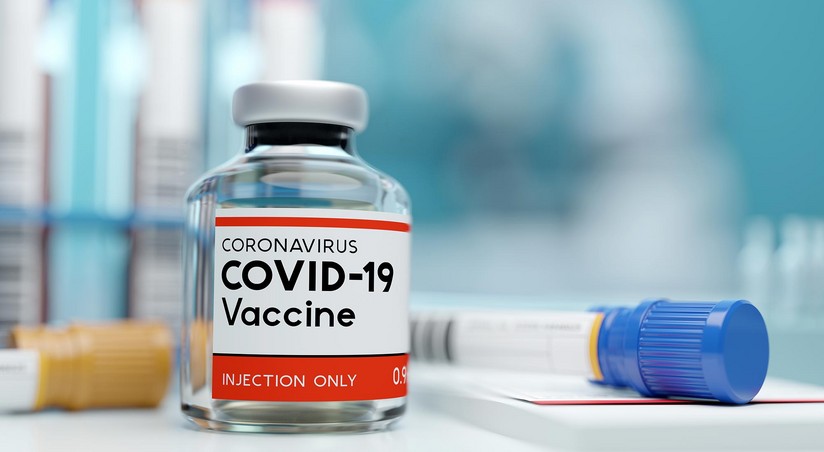 This was announced by the director-general of NAFDAC during a media briefing yesterday, in Abuja.

According to the NAFDAC DG, the vaccine is for emergency use. The approval is coming over two months after the agency greenlit the use of the Oxford/AstraZeneca vaccine in the country.

Nigeria received close to 4.5 million doses of the Oxford/AstraZeneca vaccine — 3.94 million delivered via the United Nations-led COVAX facility, while others are donations from India and private organisations.

The rollout began on March 5, and according to the National Primary Health Care Development Agency (NPHCDA),  more than one million Nigerians have received the first dose of the vaccine.

The Executive Director of NPHCDA, Faisal Shu’aib, had said 8,439 Nigerians reported mild side effects after receiving the AstraZeneca vaccine.

On April 26, the federal government announced that it was expecting to receive 29.8 million doses of the Johson & Johnson vaccine through the African Union (AU).

The government also said it will take delivery of more vaccines through the UN-led COVAX facility before the end of June.