Nigeria’s local currency, the Naira, has dropped to a new low of N885 per dollar at the parallel section of the foreign exchange (FX) market, otherwise known as the black market. 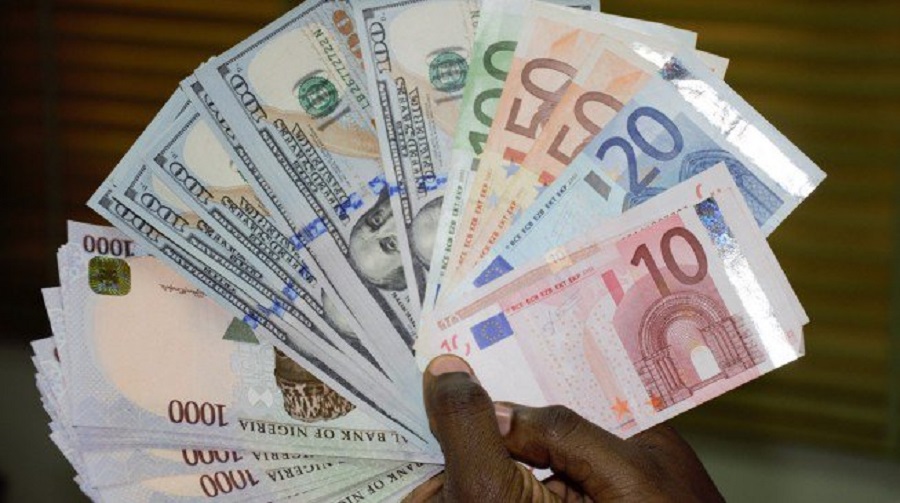 Speaking yesterday, some Bureau-De-Change (BDC) operators said the US dollar demand has been swelling and putting pressure on the naira.

They put the buying price of the dollar at N860 and the selling price at N885, leaving a N25 profit margin. A currency trader in the Ikeja area of Lagos, said, “We are selling one dollar for N885 for now. But the price is gradually coming down”.

At the official market, the naira appreciated by 0.06%, to close at N445.50 on Friday, according to details on one of the publicly quoted Securities Exchanges that oversees official foreign-exchange trading in Nigeria.

The decline of the naira against the dollar at the parallel market intensified sharply after the Central Bank of Nigeria (CBN) announced its plan to redesign the nation’s currency. At the time the apex announced the currency redesign, the naira traded at N785 per dollar.

Recall that last week, the Economic and Financial Crimes Commission, (EFCC) commenced raids on forex trading hubs in Abuja, Lagos and Kano, in an effort to halt the slide of the naira against the dollar.