…As apex bank agrees to mint currency for The Gambia

The value of Nigeria’s currency, the Naira, to the US Dollar fell from 196.99 in December 2015 to 410 in April 2021, reflecting a 51.95% decline despite the various foreign exchange policies introduced by the Central Bank of Nigeria, (CBN), to strengthen the currency. 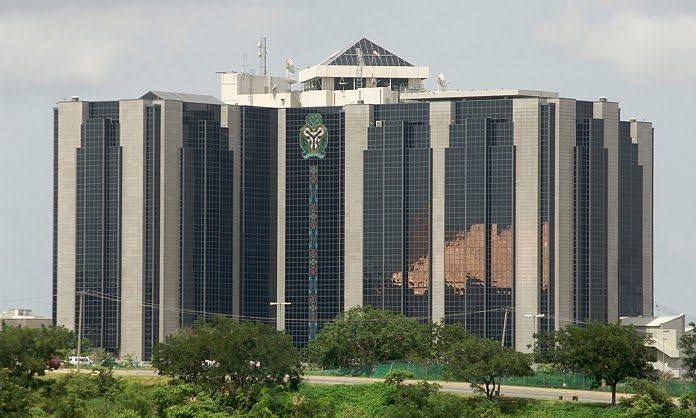 According to a monthly document posted on the CBN’s website, the value of Naira at the inter-bank forex market stood at N196.99, as of December 2015.

Recall that last month the CBN officially adopted the NAFEX exchange rate of N410.25/$1 as its official exchange rate, devaluing the naira from N379/$.

Also, in a move to achieve exchange rate stability and preserve the country’s forex reserves, the CBN in 2015 reviewed downwards the spending limit on the usage of naira-denominated debit cards for transactions abroad.

Meanwhile, the CBN says it has agreed in principle to mint The Gambian currency, ‘Dalasi’. 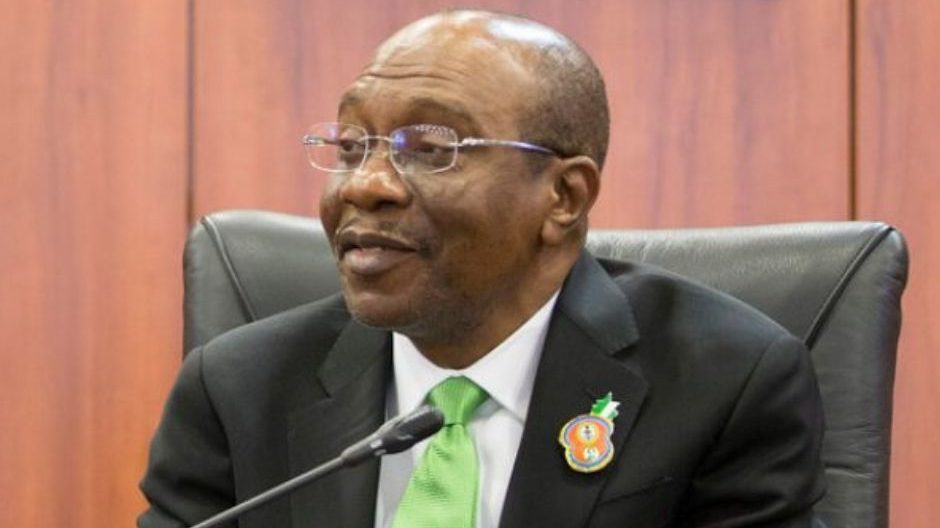 The CBN governor, Godwin Emefiele, said the apex bank agreed to the currency minting proposal from the Governor of the country’s Central Bank, Buah Saidy, who led a delegation to visit him yesterday.

Emefiele said Nigeria has a lot of capacity in currency printing, as she has been minting since the 1960s and “we are willing to assist in printing your currency. We can be extremely competitive in terms of cost”.

The Gambian Central Bank governor said his country is running very low on currency and wants to learn how to manage their currency need annually leveraging Nigeria’s wealth of knowledge and experience.

On its part, the Nigerian Security Printing and Minting Company Plc said it is ready if both parties come to a deal.