The National Association of Nigerian Students, (NANS), has said it would ground activities at the local and international airports across the country beginning from Monday, September 18 over the lingering strike action by the Academic Staff Union of Universities, (ASUU). 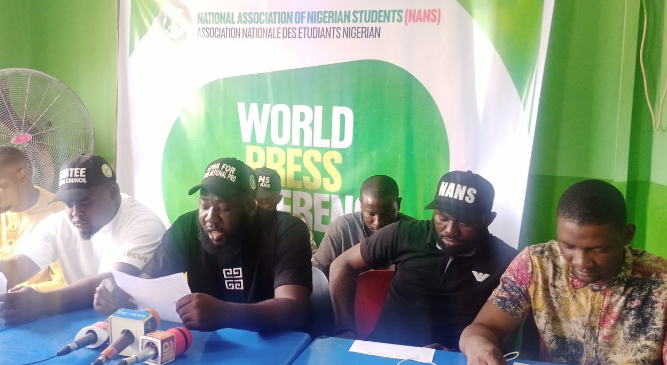 It said its decision to ground airports activities was due to the successes recorded in its road protest during which several highways were blocked.

The NANS leadership, which made the disclosure at a press conference in Akure, the Ondo State capital, said the grounding of airports was to make the rich share in the pains of the students occasioned by the prolonged strike action.

According to the Chairman, NANS National Task Force on ‘End ASUU Strike Now,’ Comrade Ojo Raymond Olumide, the students were already tired of pleading with both parties about the necessity of ending the strike.

He explained the students’ body need not inform the Police about the planned protest to ground airports because according to him they were not subjected to security agencies.

“The only thing we request from them is to open our campuses back. We call on the Buhari government to pay all outstanding arrears and salaries of the lecturers. The policy of “no work-no pay” is a fascist one. It is, therefore, condemnable and non-acceptable to all the millions of students in Nigeria. We will, by this statement, not beg again. We shall be mobilising all students to shut down the country. No Education! No Movement!” the association further said. 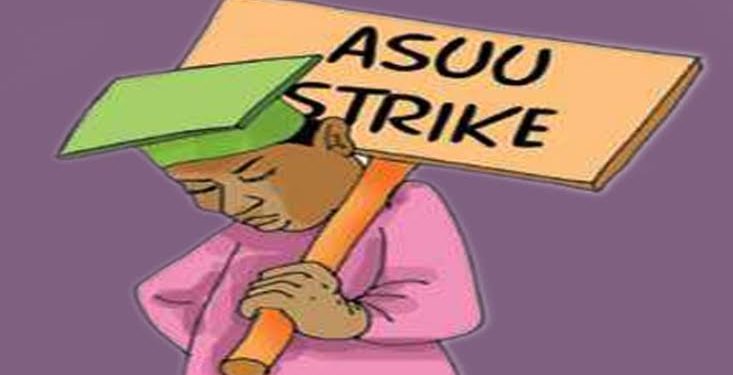 While berating the Minister of Works, Babatunde Raji Fashola, over his purported comment on the barricade of federal roads by the students, NANS passed a vote of ‘no confidence’ on both the Ministers of Labour and Education.