They were reportedly murdered in Garaku, Kokona LGA on Friday night during an attack. 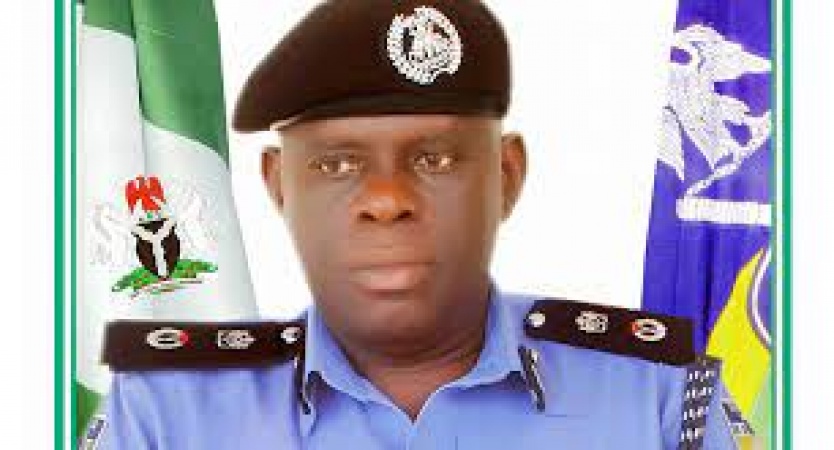 “Upon receipt of the information, the Commissioner of Police, CP Bola Longe, swiftly deployed ‘Operation Puff Adder II’ personnel to the scene where the two corpses were recovered and taken to the hospital”.

He said the corpses were deposited at Anthony memorial Mortuary for post-mortem examination after being confirmed dead by a medical doctor.