The bid by the current National Assembly to effect a fifth alteration to the 1999 Constitution has failed. 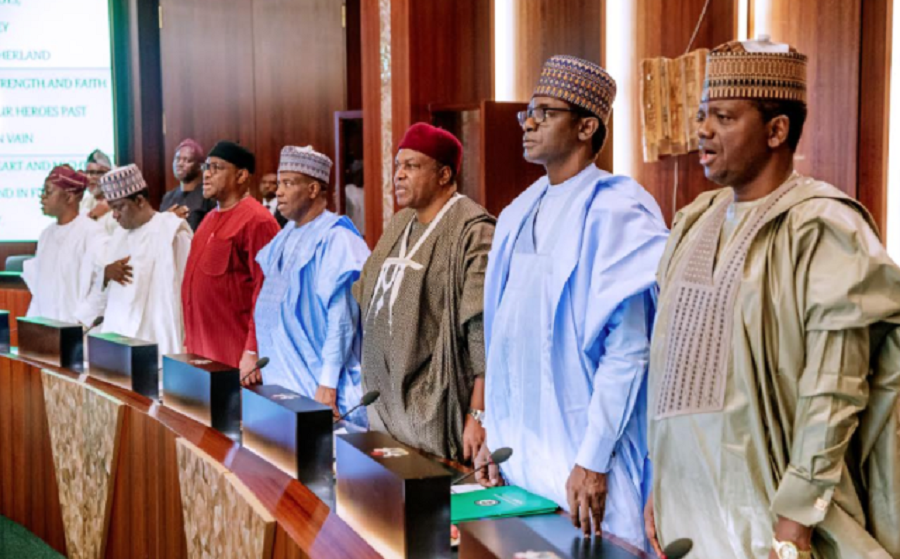 The leadership of the National Assembly yesterday explained that the insistence of State governors on State Police as a condition for supporting the entire 44 proposed amendments to the Constitution was responsible for the failure of the bid to its amendment.

The sum of one billion Naira was approved for the amendment exercise.

The 44 Bills transmitted to the State Houses of Assembly seek to, amongst others: strengthen the legislature’s authority to enable it to serve as an effective pillar of checks and balance to the executive; strengthen independent constitutional bodies; create and strengthen a culture of good governance; address issues of revenue leakages and unbridled government spending, and enhance effective administration of justice in Nigeria.

In addition, the Bill provides for the payment of teachers’ salaries to be shared between the three tiers of Government, such that the amount to be deducted from the Local Government Councils is the least.

At a press conference, presided over by the Deputy President of the Senate, Ovie Omo-Agege, who is also the Chairman of the Senate Committee on the Review of the Constitution, it was pointed out that only 11 States have considered and voted on the 44 amendments sent to the State Houses of Assembly six months ago.

According to him, “more worrisome is that while we are still expecting the receipt of the resolutions of the remaining Houses of Assembly, we received a letter from the Conference of Speakers of State Assemblies informing the National Assembly that the remaining States will not act on the 44 Bills unless the National Assembly passes four new Bills they have proposed in the letter.