The House of Representatives has revealed that the National Assembly is broke, because it is underfunded to function efficiently and effectively as a national parliament.

The lamentation came from Chairman of the House Committee on Media and Public Affairs, Benjamin Kalu, at his weekly media conference yesterday.

The House decried that the paucity of funds has made the working environment not conducive for lawmakers while they have not been able to carry out their legislative activities to the best of their ability. 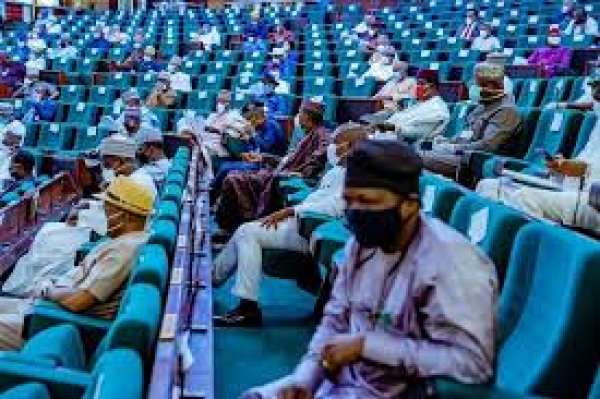 When asked if it was true that the House reduced the number of days lawmakers sit for plenary per week, from three days to one and recently two, in order to cut costs, Kalu said it was for safety reasons due to the Covid-19 pandemic.

The House’ spokesman, however, said the parliament is ‘broke’ still. According to him, parliaments and parliamentarians in other climes spend more, making them perform better. 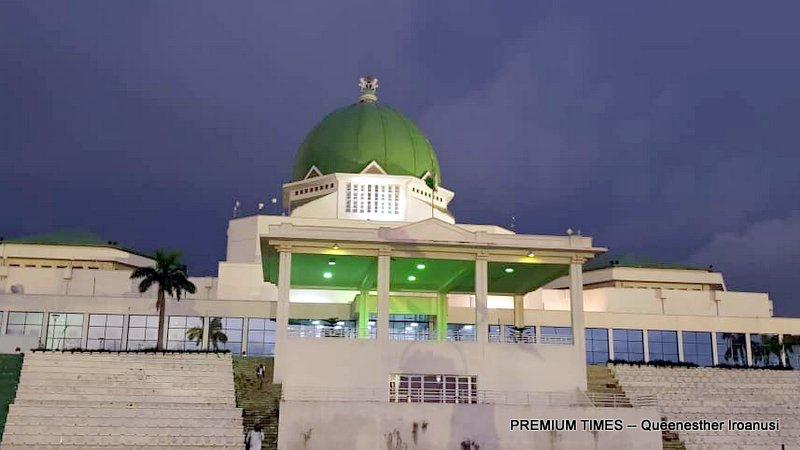