Governors of the All Progressives Congress (APC), yesterday met a brick wall when their attempt to convince President Muhammadu Buhari to change his mind on his preference for Senator Abdullahi Adamu as the consensus candidate for the national chairmanship of the party backfired. 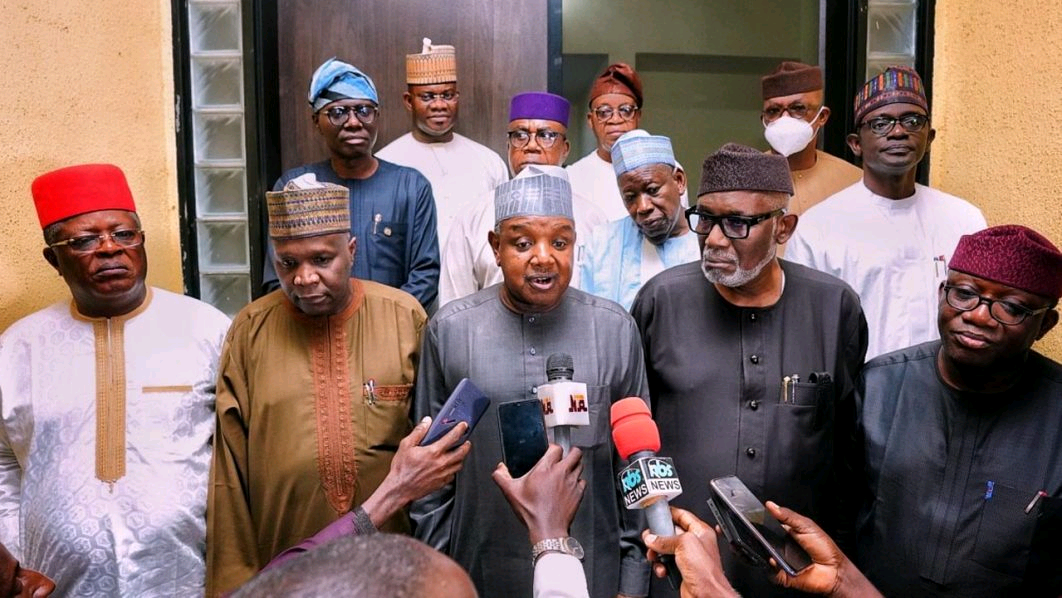 Recall that the governors met with the President at the Presidential Villa, Abuja, shortly before he departed for Kenya, hoping to get him to change his mind on the former Nasarawa State governor, who has since emerged as the President’s favourite for the party’s top job.

The President was said to have bluntly refused to shift ground when the governors advanced their reasons against the serving senator representing Nasarawa-West senatorial district becoming the party’s national chairman.

The governors were led to the meeting with the President by the chairman of the Progressives Governors Forum, (PGF) who doubles as Kebbi State governor, Atiku Bagudu.

The chairman of the APC Extraordinary Convention Planning Committee, (CECPC), Yobe State governor, Mai Mala Buni, was however absent at the meeting.

The governors also affirmed that there is no plan to move the national convention of the party from its scheduled date of March 26, in Abuja, despite the tight time frame provided by the timetable for next year’s general elections, recently released by the Independent National Electoral Commission (INEC).

There had been speculation that some elements of the party were pushing for the postponement of the national convention so that both the election of the national executives and the primaries to select its candidates for the 2023 elections can be done simultaneously.

However, fielding questions from correspondents after the meeting with the President, Bagudu, assured that the party will maintain the March date for the exercise.

The Kebbi State governor dismissed speculation the APC state chief executives were still divided over the direction of the party, especially after what seemed to be an altercation among them as they emerged from the meeting with the President.

Bagudu further dismissed the insinuation that governors were still not comfortable with certain provisions of the Act.

It was also learnt that South-East APC governors also complained about the zoning of the office of the national secretary to the South-West rather than their region, with Bagudu telling them that it was too late to amend the zoning formula.

Despite the position of the PGF chairman, the South-East governors were said to have expressed their resolve to take their agitation for the party scribe post to a meeting of the APC governors which was billed to hold yesterday night.