Despite a letter issued recently by the Independent National Electoral Commission, (INEC), an official of the ruling All Progressives Congress (APC) yesterday, said the party will conduct its National Convention on March 26 as planned. 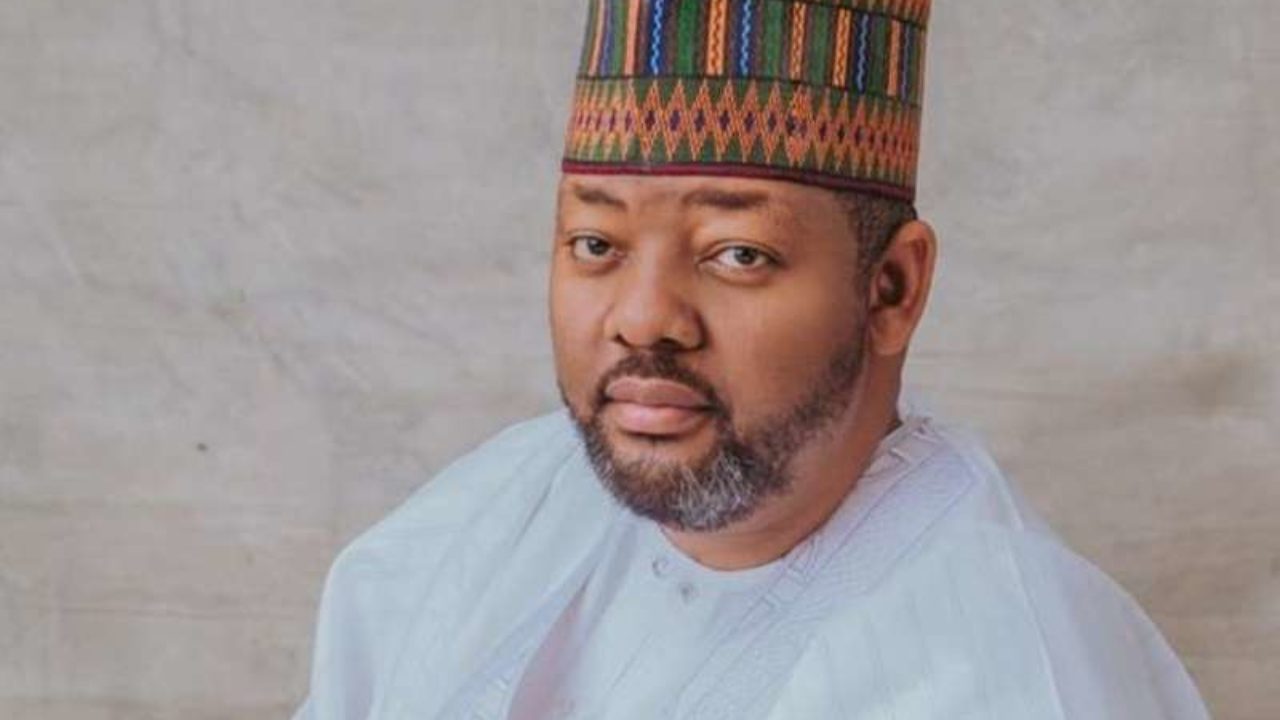 With reference to Section 82(1) of the Electoral Act 2022, the Commission, in a letter dated March 9, had asked the party to send its notice for the convention as stipulated by the Act.

The section states that political parties should send to INEC “notice of any convention, congress, conference, or meeting convened for the purpose of merger and electing members of its executive committees, other governing bodies or nominating candidates for any elective office” at least 21 days before any of the events. This means the party ought to have sent the said notice latest by March, 5.

However, the party, in its reaction to this, insisted that it has not breached any law as suggested by the electoral body.

Ahmed has been speaking for the party after it controversially replaced Mala Buni with the Niger State governor, Abubakar Sani Bello, earlier this week.

Since its leadership got reshuffled, the party has been under an intense leadership crisis as power play reigned supreme at its headquarters in Abuja.

According to Ahmed, the party does need to issue “another 21 days” notice to INEC before holding its convention as suggested by the Commission.

“The moment the CECPC agreed on the 26th of March, that letter was written to INEC and it was effected. The electoral body has accepted the letter, so that is long gone, it is not an issue. The issue of the date of the convention is not a question, not even to INEC, not even to us.

“That is settled. It is sacrosanct that that date is the 26th of March and we have complied with all the rules. And we have notified INEC as appropriately expected of us to do. So that’s no longer an issue”, Ahmed said.

Ahmed also spoke on the raging controversy over who between Gov. Buni and Gov.Bello is the interim national chairman of the APC.

He said Mai Mala Buni remains the party’s interim chairman while Governor Bello has only been acting in his absence.