Ahead of the March 26 National Convention of the ruling All Progressives Congress, (APC), the State governors have said they will support whosoever President Muhammadu Buhari supports. 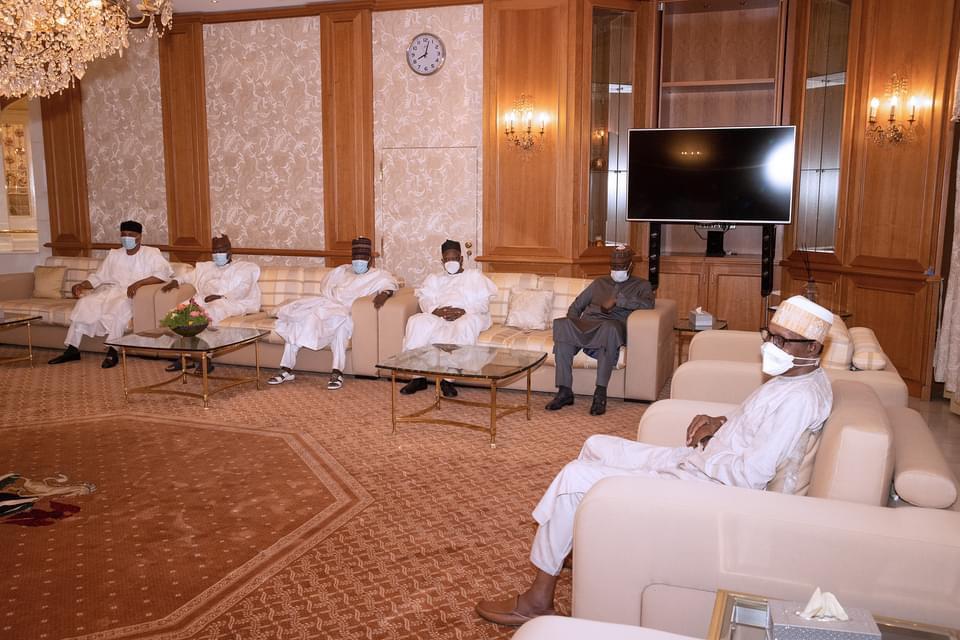 The APC governors met with President Buhari in a closed-door meeting in the Executive Council Chamber of the Presidential Villa, Abuja.

The Chairman of the Progressive Governors Forum, (PGF), Governor of Kebbi State, Atiku Bagudu, said they will support any process that would lead to a consensus.

Recall that President Buhari had last month said he was in favour of the consensus model for selecting candidates for the party’s national positions. He had urged the governors to explore the option of consensus. 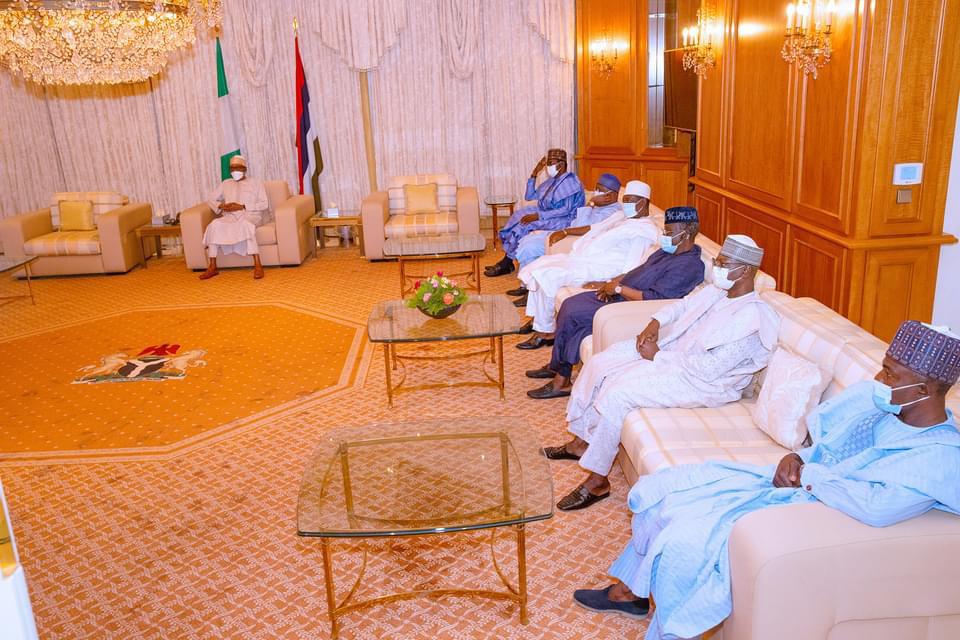 Earlier, Bagudu said the forum briefed President Buhari on what the governors have been doing in support of the March 26 National Convention, which is coming up in a few days.

According to him, “We restated our commitment to our unity and support for Mr. President to acknowledge the progress made under the APC”.

Earlier, Bagudu said the Forum briefed the President on what the governors have been doing in support of the March 26 National Convention.