A former governor of Zamfara State, AbdulAziz Yari, has picked the nomination form for the chairmanship position of the All Progressives Congress (APC), defying the party’s zoning arrangements ahead of the national convention. 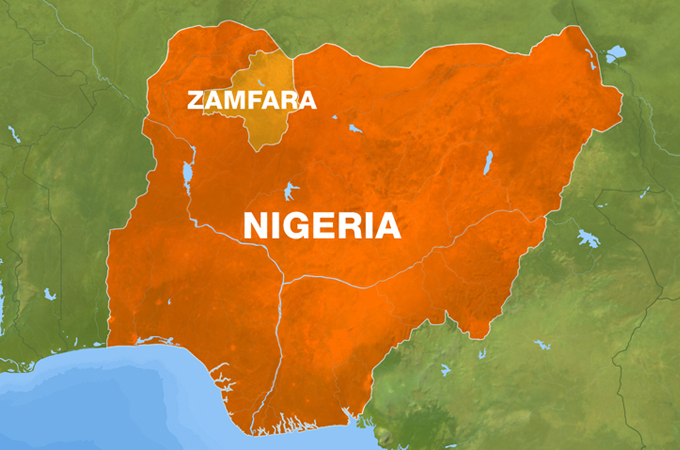 Recall that the ruling party, over a week ago, zoned its national chairmanship position to the North-central, a development that shut out at least seven aspirants from contesting for the apex seat.

Against the arrangements, a group drumming support for ex-governor Yari were reportedly at the APC National Headquarters yesterday to pick the nomination form for the ex-governor.

The nomination form for the chairmanship seat of the APC has been pegged at N20 million while aspirants for the deputy chairmanship and other positions are to pay N10 million and N5 million respectively for the positions. Yari hails from North-west, the positions zoned to the geo-political zone to include Vice-Chairman (North-west), National Legal Adviser, National Organising Secretary, National Financial Secretary and Deputy National Youth Leader of the party.

The pro-Yari group which purportedly obtained the form for the ex-governor was led by the incumbent Senator representing Zamfara-North at the National Assembly, Tijjani Kaura.

In defence of the group action, Kaura reportedly told newsmen at the party’s secretariat that issues around zoning have not been totally resolved.

Yari joins Saliu Mustapha and Abdullahi Adamu, who have have earlier obtained the form for the position.

With March 26 barely 10 days away, the ruling APC is still grappling with leadership tussles as well as legal suits challenging the convention.