The National Population Commission, (NPC), has announced plans to conduct the national census in May this year. 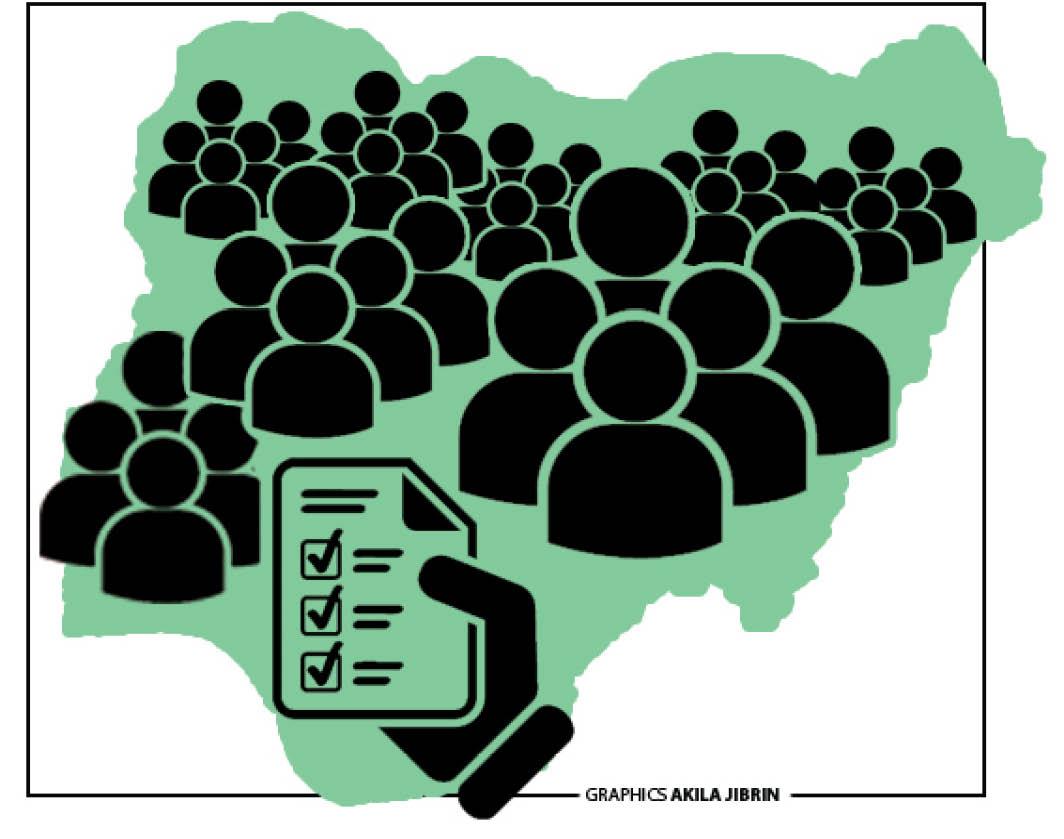 Kwarra explained that the Commission has intensified preparation towards the next population and housing census with the conduct of enumeration area demarcation exercise in the 99% of the local government areas across the states of the federation.

He pointed out that, the Commission has also completed ninety-nine percent of the enumeration area demarcation in Kaduna State with only Birnin-Gwari local government remaining due to security challenges.

The Chairman said the purpose of the visit was to create public awareness on the forthcoming census and other activities of the Commission as well as to solicit the support of the government during the conduct.

Kwarra also revealed that the NPC has concluded the first and second pre-test exercise which is part of the preparatory activities for the next population and housing census.

He, therefore, requested Governor El-Rufa’i to appoint a Special Adviser on census matters to help in facilitating a smooth engagement between the state government and the Commission especially on the forthcoming census.

Responding, Governor El-Rufa’i assured the Commission of his administration’s commitment towards the success of the forthcoming census.

According to the governor, Kaduna State believes in the use of data in decision-making, adding that the State government does not like policy-making in the darkness. He maintained that the only way the Government can improve on policy-making capability is through the good use of data.

Governor El-Rufa’i explained that the census would provide a good foundation that the state bureau of statistics could build upon to do more accurate and survey in the future.

He stressed the need for the provision of more registration centres across the State.