The Trade Union Congress of Nigeria, (TUC), has said the outburst of the Kaduna State Governor, Nasir Ahmed el Rufa’i claiming that bandits were running a parallel government in his state, was a direct manifestation of the failure of security networks nationwide. 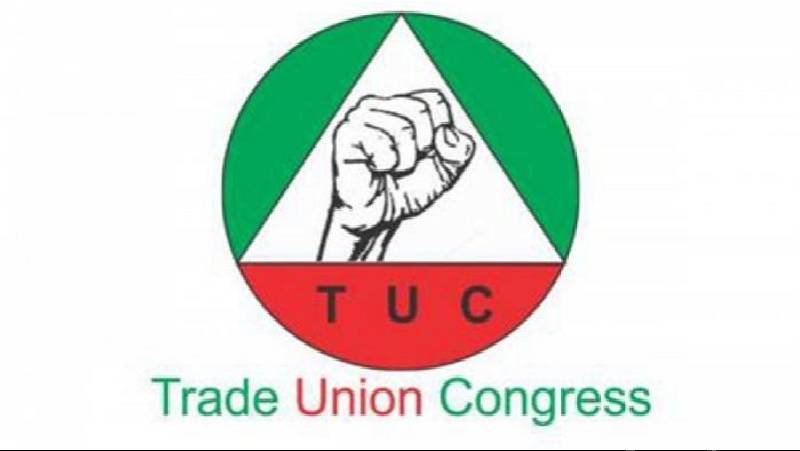 The TUC president, Festus Osifo, who made the criticism, said such a complaint coming from a State Governor should be a wake-up call for the President, Muhammadu Buhari, and the entire security team to act swiftly and remedy the situation. He also criticised the planned privatisation of public health care facilities in the country, warning that nothing meaningful came out of previous ones, especially in the power sector.

The TUC President made these observations yesterday, while presiding over the National Administrative Council (NAC) Central Working Committee (CWC) and National Executive Council (NEC) meeting of the Union, in Abuja. Osifo also reacted to the on-going strike by the Academic Staff Union of Universities (ASUU) stressing that the government needs to develop the willpower to resolve the crisis, rather than saying it cannot afford to go borrowing to meet the demands of the lecturers.

According to him, in less than 24 hours all the contentious issues relating to the ASUU strike and other unions within the university system can be resolved. By way of suggestion, Osifo said a mere decision by the Government to block the nation’s border posts or man them effectively to prevent the illegal export of petroleum products to neighbouring countries could save the nation surplus funds to meet the yearnings of university workers.

Meanwhile, the TUC has resolved to relocate its corporate headquarters from Lagos to Abuja. The relocation was part of deliberations at the just concluded NEC meeting. The new leadership of Congress also resolved to mend fences with aggrieved members of the Union, which initiated a case at the National Industrial Court (NIC) to stop the recent delegates’ conference that produced Osifo as its President.

Beyond this, TUC also appointed Comrade Nuhu Toro as substantive Secretary-General, to replace Comrade Ozi Musa Lawal, who died when bandits attacked the Abuja-Kaduna bound train a few months ago.