Bauchi State governor, Bala Mohammed, has described as unacceptable the inability of the Federal Government to secure the country despite the huge resources at its disposal. 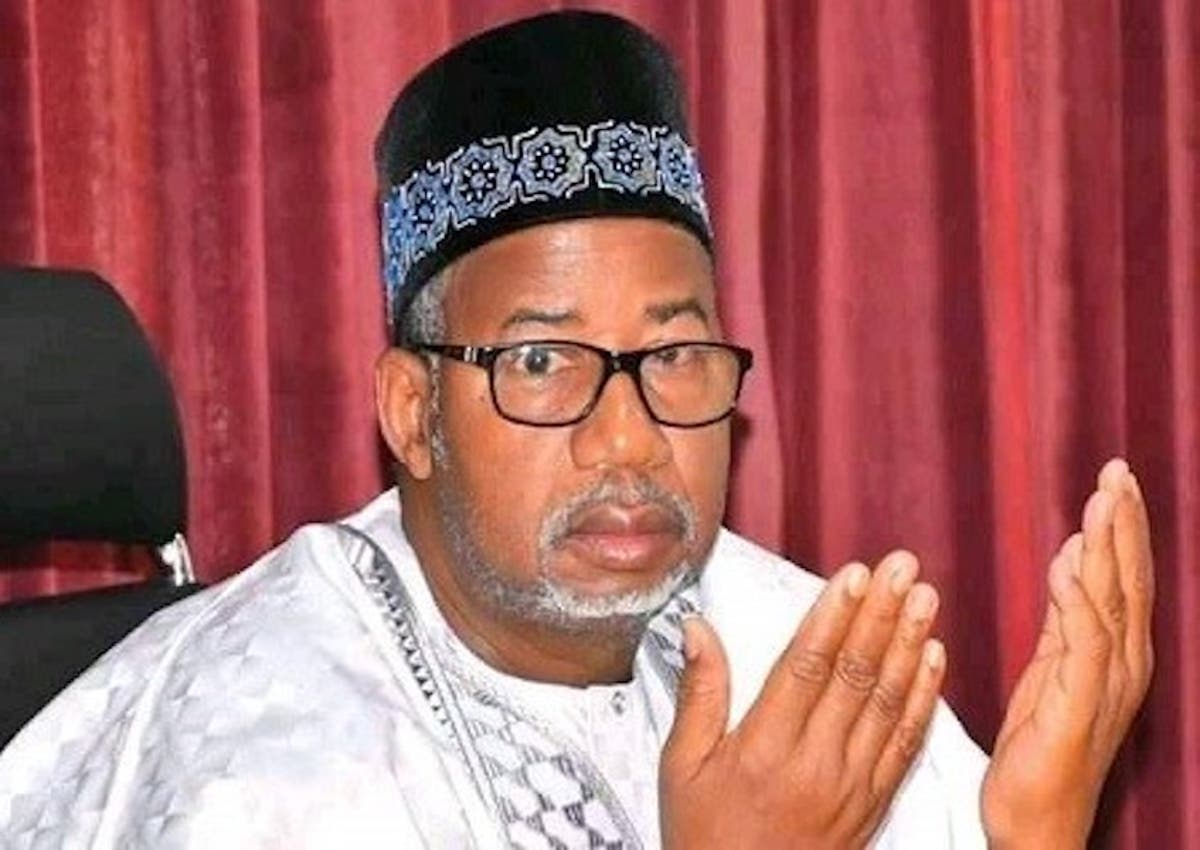 Speaking yesterday, while donating cars to District and Village Heads in Bauchi, the governor said he really pities President Buhari, whom he argued really wanted to secure the country but for the lack of support from his government’s machinery.

He further said, “I, as a governor, head of sub-national administration, I’m ready to work for the Federal Government to make sure we secure our state and our country”, he declared.

Mohammed described security provision as a collective responsibility that must not be abdicated, saying, “Part of this is to afford the dignity of the people around especially the traditional institutions, the security agencies, the human capital we have, that is the civil servants”.

“We are doing it because it is a multi-dimensional approach, and we have to do it with scarce resources. Unfortunately, we have come at a time when the resources are not much, we cannot be kind and say we cannot do it”.

He revealed that Bauchi State had been adjudged as the most transparent State in terms of internal revenue-generation and that it is even positioned as number one in the country, as conveyed through the Nigerian media.

Bala hinged his government’s enhanced performance on improved revenue-generation, recalling that the free distribution of cars to members of the traditional institution followed a request to that effect by the Emir of Bauchi, Dr. Rilwanu Suleiman Adamu, during last year’s iftar in the month of Ramadan.