…Assures of security safety for all

The Federal Government yesterday expressed strong disapproval over security alert issued by some embassies alleging plot by terrorists to attack government and public facilities in Abuja, the Federal Capital Territory. 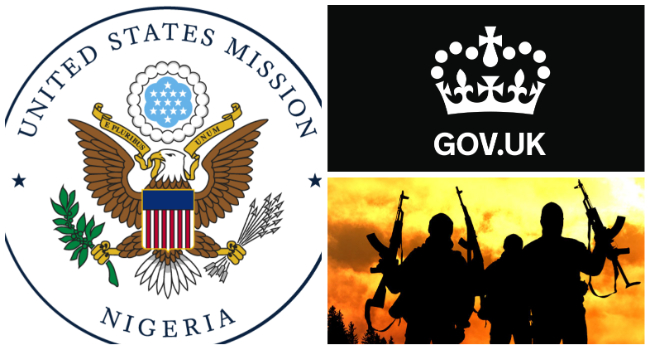 The United States and United Kingdom embassies in Nigeria had on Sunday issued advisories to their citizens with warning that terrorists are planning to launch attack against public places in Nigeria.

The embassies had consequently warned their citizens to be on alert and keep off such public places.

However, the Minister of Information and Culture, Lai Mohammed, at a ministerial panel of the on-going UNESCO Media and Information Literacy Week, lashed Nigerian media outlets and social media personalities for spreading the security alerts without verifying its authenticity and consequences.

In his presentation, Mohammed said the warning issued by the embassies, which he said was not the true position of the security situation in the country and could create unnecessary tension and panic. He also condemned the media outfits which fed on the unverified security alert to attract traffic to their site without considering the effects on the country.

He reiterated his position that the country “is safer today than at any time in recent times’’, with the efforts and sacrifices of the military.

The minister said the security forces had been pro-active and as far as insecurity is concerned, the worst is over for Nigeria. He, therefore, urged Nigerians not to panic but to be alert at all times.