The Minister of Information and Culture, Lai Mohammed, has said the worst of the country’s security challenges is now over. 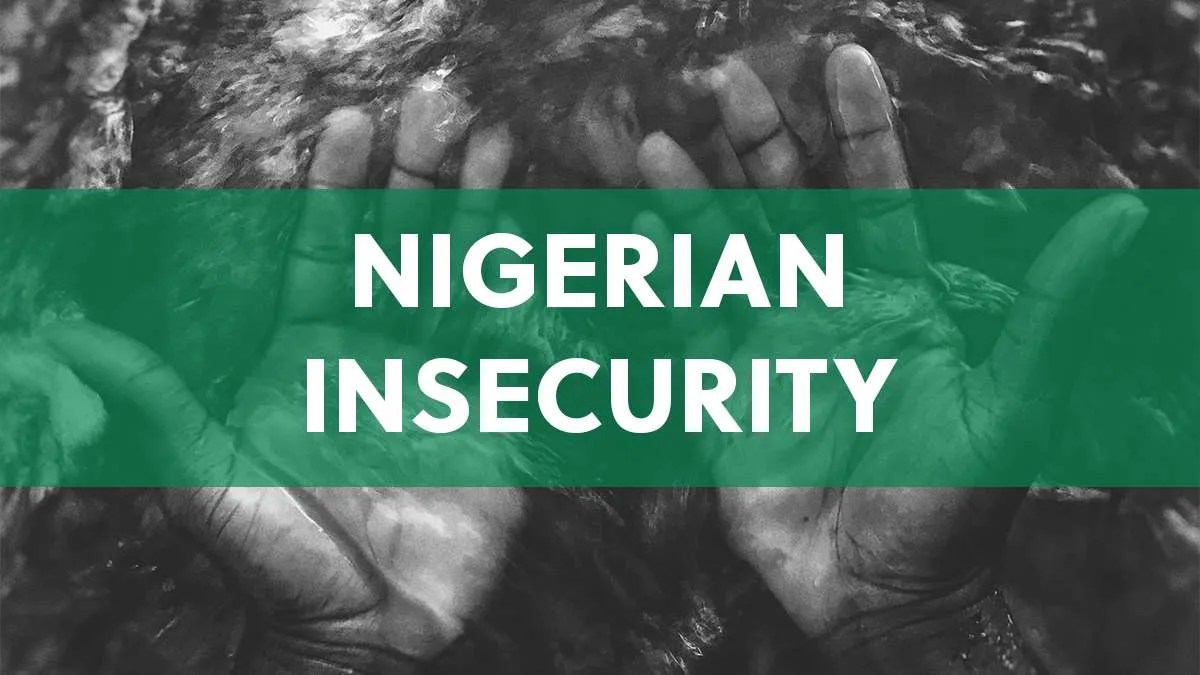 The minister, who stated this yesterday, during a joint security conference in Abuja, admitted current insecurity in the country is the greatest challenge to the peace and security of the country since the civil war. He, however, noted that President Muhammadu Buhari’s ‘purposeful leadership’ has ensured the country did not cave in.

Mohammed further said the security challenges “have been daunting; from terrorism to banditry, kidnapping, separatist violence to crude oil theft as well as armed robbery and sundry crimes. It’s undoubtedly the greatest challenge to the peace and security of our great nation since the civil war from 1967 to 1970”.

The minister said it is the kind of challenge that would have overwhelmed many nations, “but thanks to the purposeful leadership of President Muhammadu Buhari, we can say that the worst is over and peace and security are gradually returning to the land.

According to him, the Government was not saying the battle was over, but that the military and other security agents had been able to contain “the daunting security challenges we face, and that the worst is indeed over.  “Please don’t misunderstand or misrepresent this assertion. We may still witness isolated cases of security challenges here and there, but it will not be on the scale that we have witnessed in the past”, he further explained.

“Some said the security challenges have overwhelmed the military, but the military has now demonstrated that no group of rag-tag criminals can ever overwhelm them. Terrorists and bandits and others can run, but cannot hide; this has been demonstrated by the arrest of those who attacked a church in Owo; as we have seen in the decimation of the cowards who ambushed the Brigade of Guards troops in Abuja.

He appealed to all Nigerians to continue to support the security agencies in their arduous task of keeping the country safe.