A group of eminent Nigerians will on Thursday gather in Abuja, Nigeria’s federal capital, at a roundtable to examine issues bedeviling the unity of the country with a view to proffering far-reaching recommendations on how to sustain a united and indivisible Nigeria. 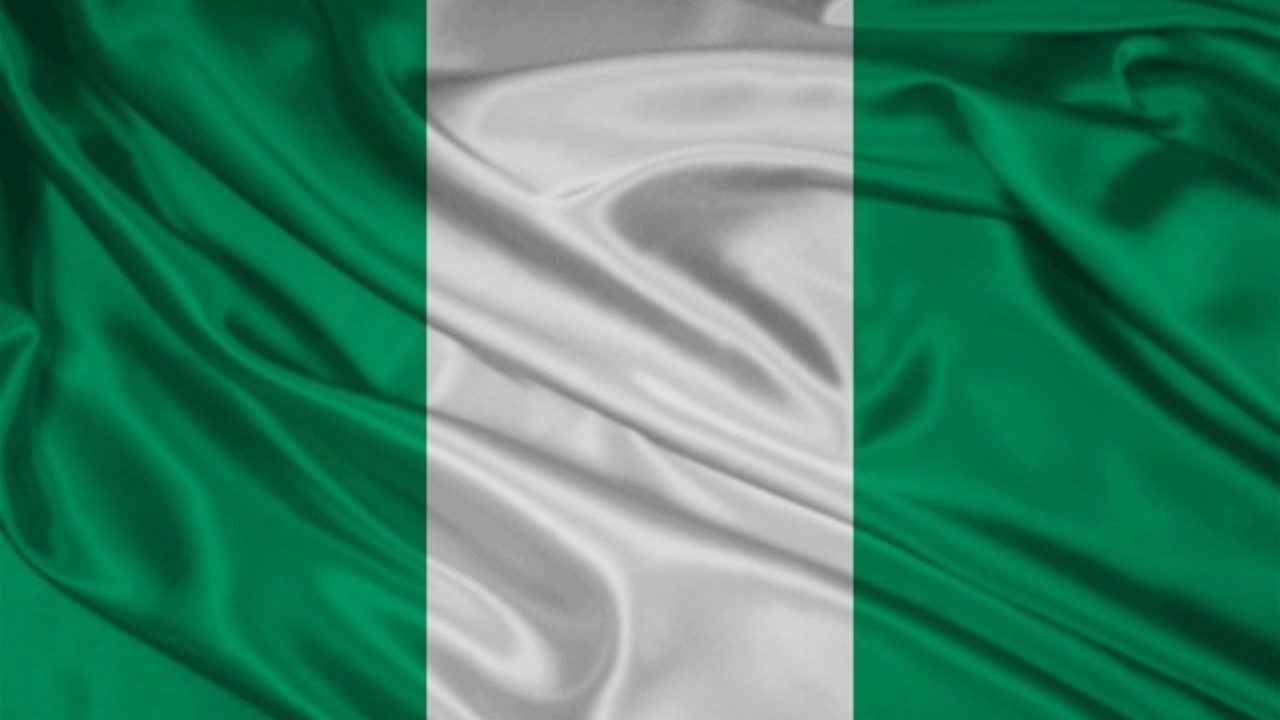 This follows the renewed upsurge in agitations for secession by some groups and individuals in the country.

The one-day conference – a brainchild of the All Progressive Congress (APC) Press Corps – is slated for Thursday August 5, 2021 at the Ladi Kwali Conference Centre, Sheraton Hotel, Abuja.

The public lecture series with the theme “Sustaining United and Indivisible Nigeria: A Myth or Reality” is also aimed at contributing to the intellectual development of Nigeria’s democracy.

A statement signed by the Chairman organising committee of the Corps, Babatunde Ayeni, in Abuja, said the APC Chairman, Caretaker Extra-Ordinary Convention Planning Committee (CECPC) and Governor of Yobe State, Hon. Mai Mala Buni will be Chairman of the occasion.

The statement said: “The public lecture series is aimed at providing workable template options for effective good governance and serve as a medium for the deepening of democratic norms and institutions by engaging key players in politics, public administration, academia and economy. Report and suggestions on the lecture will be made available to the party and interested members of the public.”

On the choice of Governor Ganduje as the keynote speaker, the statement said the Governor’s impeccable political antecedent and being an active participant in the on-going Nigerian project was considered.

“In discussing Nigeria’s diversity, we believe that Governor Ganduje has a lot of experience to share with Nigerians. Being a product of the premier University of Ibadan though born in Kano. It’s also a fact that Governor Ganduje’s daughter married a Yoruba man. In addition, Dr. Ganduje’s networks of closed friends and associates are mostly from the South-east and South-south,” the statement said.