Following the refusal of the gas companies to supply gas to the generation companies due to the huge debts owed them, the Federal Government has directed the Nigerian Bulk Electricity Trading Plc, (NBET), to enter into fast-track negotiation with Agip Oil (NAOC) on an interim energy sales agreement with a view to bringing the new Okpai-Il Power Plant on the grid. 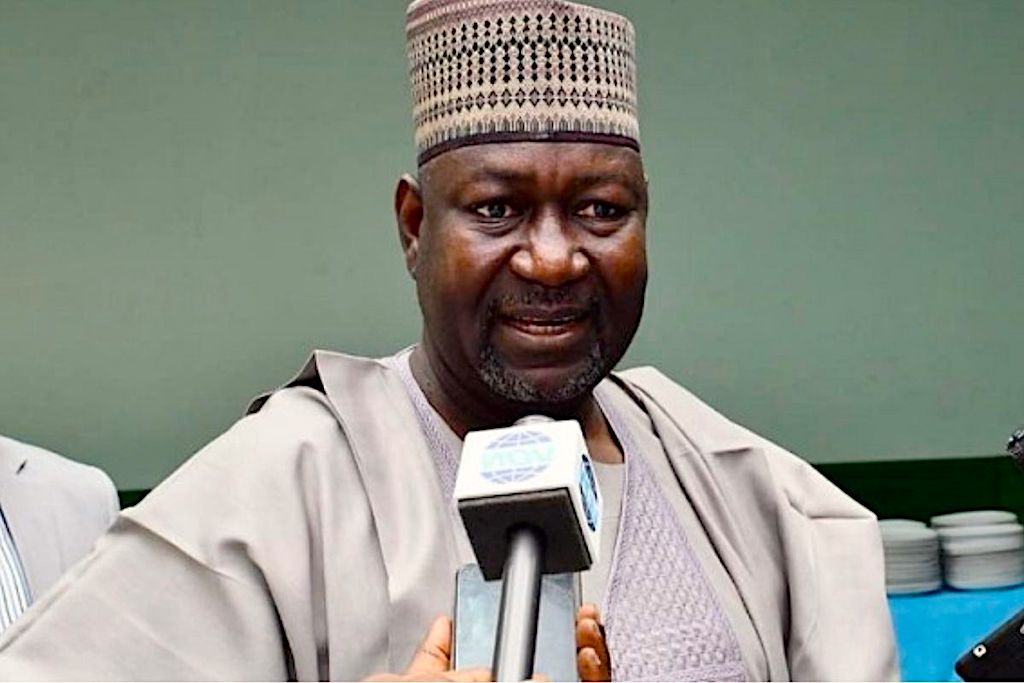 This, according to the government, would contribute an additional 400MW of generation capacity.

In an issued statement, the Minister of Power, Abubakar Aliyu, said that the “pigging” of the gas pipeline supplying gas to the Odukpani Power Plant is scheduled for completion on March 21, 2022, thus ramping up generation by about 400MW.

The statement further stated, among others: “In order to optimise the capacity utilisation of the power plants owned by the Niger Delta Power Holding Company Ltd, (NDPHC), the Nigerian Electricity Regulatory Commission (NERC) has approved a special gas pricing for emergency contracting of gas from the Nigerian Gas Marketing Company
Ltd.

“We expect an on-grid improvement of about 800MW generation capacity from the NDPHC plants.

“In the medium-term, we have agreed with NGPIC, (a subsidiary of Nigerian National Petroleum Corporation (NNPC), on the framework for the overhaul of the Okoloma Gas Processing Plant, thereby restoring the full capacity of the 650MW Afam-VI combined cycle power plant.

According to her, the Federal Government, through its agency, NBET, is owing the GenCos over NI.644 trillion, a situation that has incapacitated their operations.