The national grid, again, suffered a setback yesterday, causing major blackouts in most parts of the country. 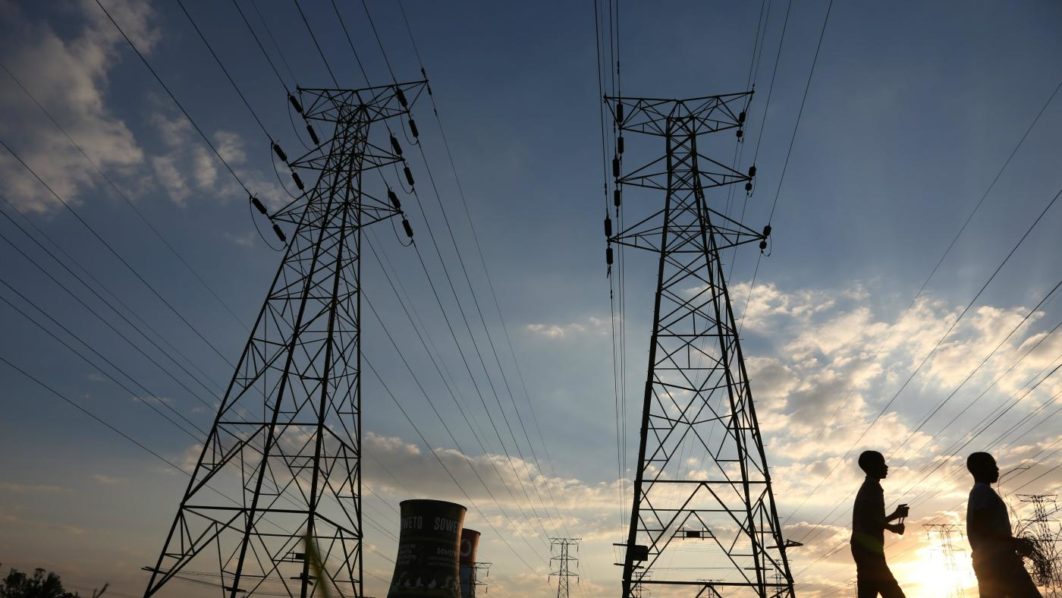 The collapse, announced by the Abuja Electricity Distribution Company, (AEDC), occurred at about 12:26 p.m. yesterday.

In a statement issued by the DisCos’ Spokesman, Oyebode Fadipe, in Abuja, it said only five percent, that is 20MW (as of yesterday) has been allocated, as against the over 400MWs it receives.

This is the third of collapses the country has experienced this year, as the first incidence was recorded in February, the second in May and the third in July 2021. When the national grid last collapsed in May, the Transmission Company of Nigeria, (TCN),  blamed it on a voltage collapse from its Shiroro Power Generating Station, promising to investigate and fix the problem.

The Distribution Companies,  (DisCos), yesterday took to social media to release updates to their customers. The Eko DisCo said, “Dear valued customer, we regret to inform you of a system collapse on the National Grid that’s causing outages across our network. We are working with our TCN partners to restore supply as soon as possible”.

Ikeja Electric also updated the development on its Facebook platform, stating: “Dear Esteemed Customer, the current power outage is due to a nationwide system collapse that occurred at about 12:26hrs. Power supply will be restored gradually to various parts of the network as soon as the Grid is stabilised. Kindly bear with us”.

The Kaduna DisCo also made updates as to the power supply situation, apologising to customers for the inconvenience.

Attempts to reach the TCN proved abortive at the time of filing this report.