The Laboratory was built by the NCDC and equipped by the Federal Government, through the Ministry of Health. It is located at the Viral Research, Treatment and Control Centre of the AEFUTHA. 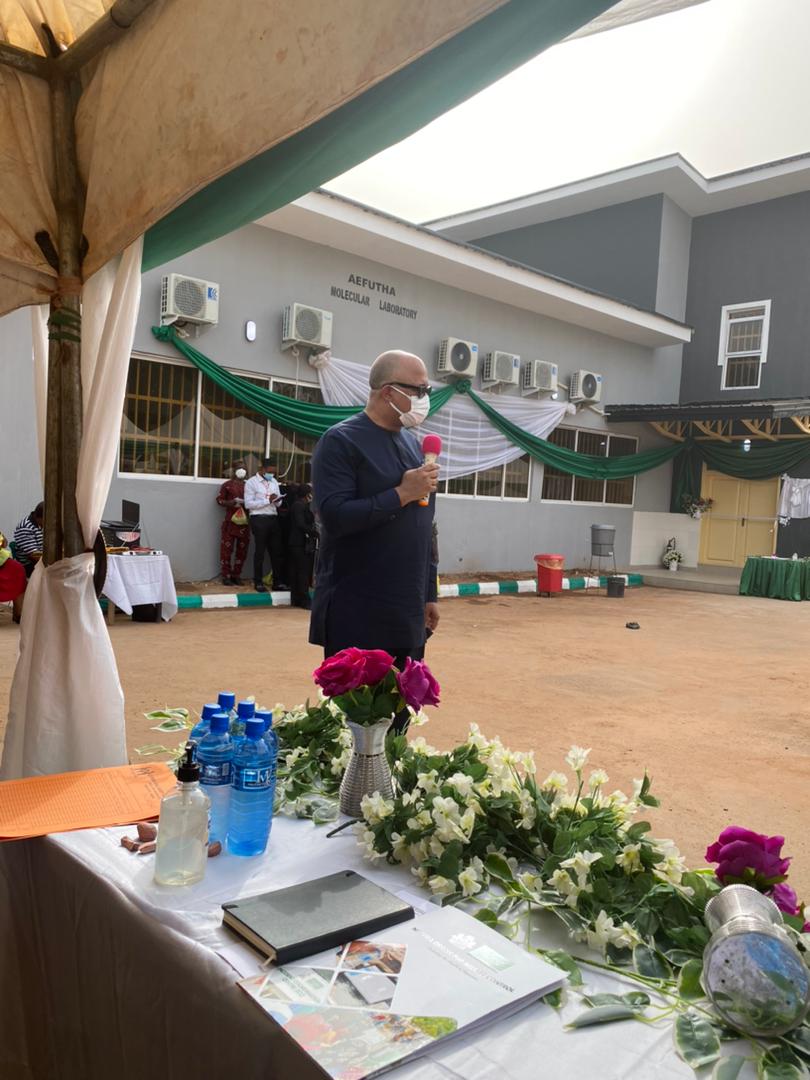 Ihekweazu, while commissioning the project, urged the management to ensure the capacity-building of the workers for optimum use of the laboratory.

He further urged the management and staff of the hospital to make the centre the hub of science in Nigeria. 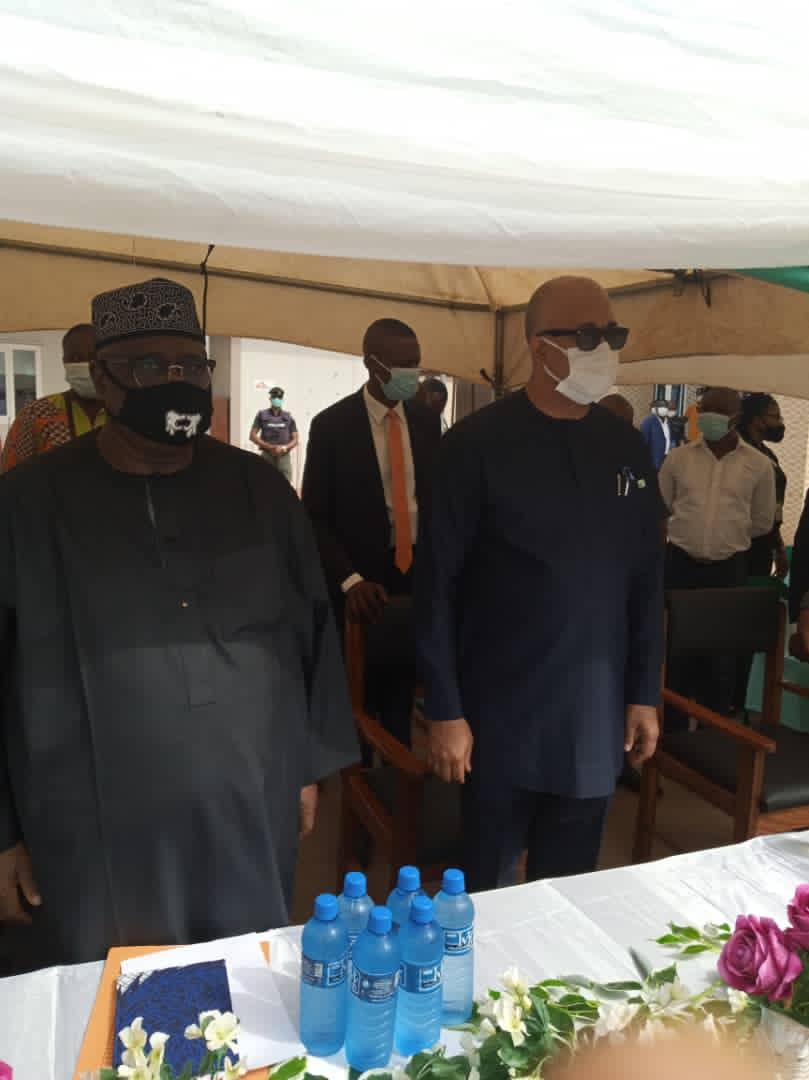 The Board Chairman of AEFUTHA, Alhaji (Dr) Ahmed Tijjani Ramalan, in his remarks, said the project was challenging, but expressed happiness that it had been successfully completed and put to use.

Ramalan, who said the laboratory would take the hospital to the next level, noted that the project was one of the giant steps towards making the hospital a world-class medical tourism centre.

The Chief Medical Director of the hospital, Dr. Emeka Onwe Ogah, commended the NCDC boss for the numerous assistance and support the hospital had been receiving from the NCDC, especially for building the molecular centre for the hospital.

Ogah also commended the President Muhammadu Buhari-led Federal Government for assisting the hospital to equip the molecular laboratory, noting that the centre would tremendously enhance the operations of the hospital.

He, however, appealed to the Federal Government to convert the Viral Research, Treatment and Control Centre of the hospital to a regional centre, since, according to him, it is the only centre currently serving South-East and South-South regions of the country.

The Ebonyi State Commissioner for Health, Dr. Daniel Umezurike, described the building and commissioning of the AEFUTHA Molecular Laboratory as a milestone, and commended the NCDC for making it possible.

Umezurike assured that Ebonyi State government would continue to support the hospital in the best way it could.

Also, in his remarks, Head of Mission Nigeria, Dr EwalD Stals, who described the Laboratory as world-class, expressed happiness that their partnership with the hospital was working.