The Nigeria Centre for Disease Control, (NCDC), has issued a warning over Lassa fever cases, which it says has risen to 4,632, with 102 deaths. 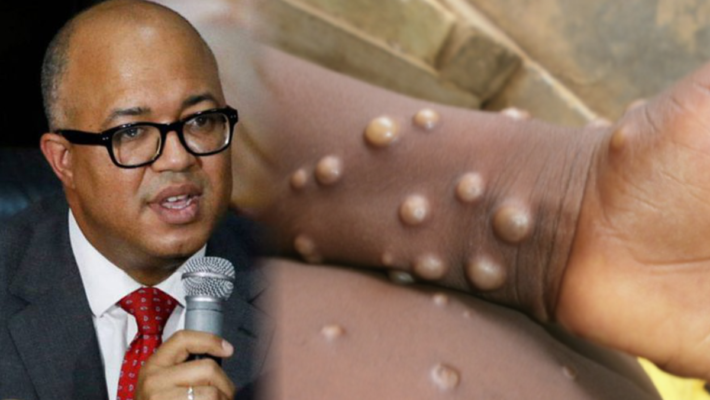 The NCDC, in its latest advisory on Monday, announced the possibility of Lassa fever presenting malaria-like symptoms such as fever, headache, sore throat, general body weakness, cough among others.

The centre said it has sent letters to states on the dangers of Lassa fever and the symptoms to look out for.

Since the last outbreak of the disease in 2016, the agency observed that there had been an increase in the number of recurring cases.

“The time between an infection and appearance of symptoms of the disease is 6 to 21 days. Early diagnosis and treatment increase the chances of survival”.

The NCDC also said Ondo had the highest number of deaths, reporting no fewer than 47; Edo reported 15 while Bauchi reported 12.

Confirmed cases are treated at identified treatment centres across the country, Lassa fever alert letter sent to states, response team have been deployed to three States.