The National Drug Law Enforcement Agency, (NDLEA), yesterday destroyed the 1.8 tons of cocaine seized in a Lagos warehouse on September 18. 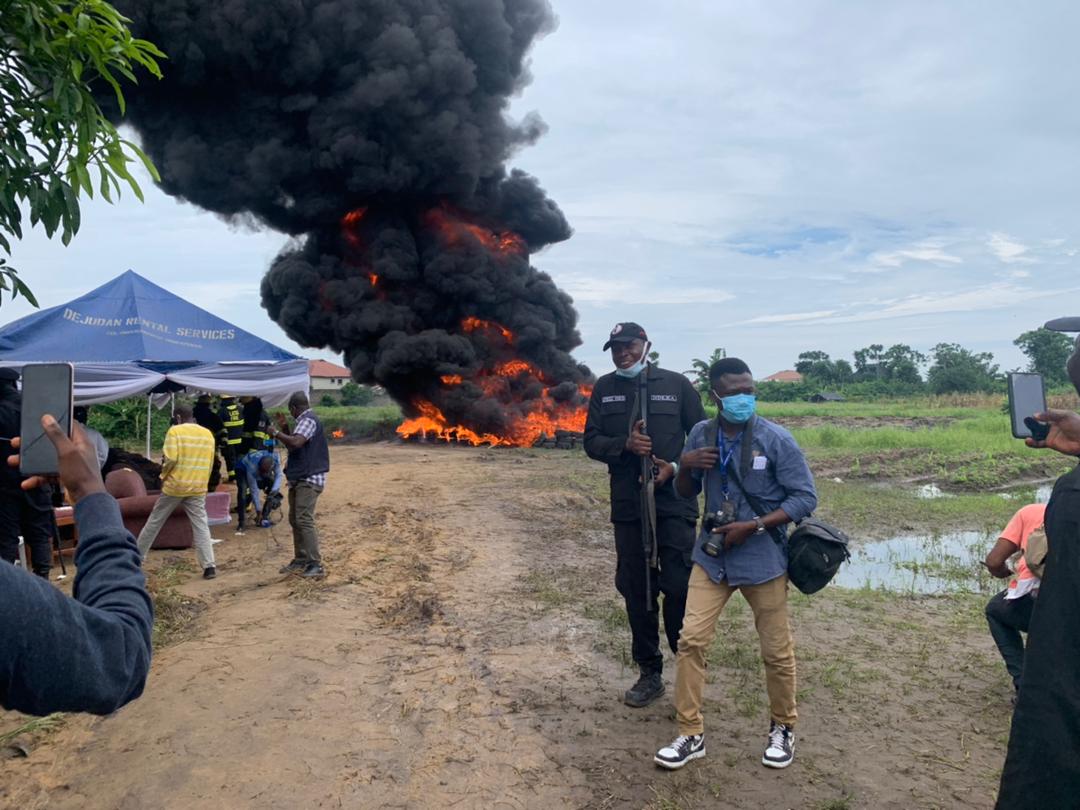 In an issued statement issued yesterday, the chairman of the agency, Mohammed Buba Marwa, said the Federal High Court in Lagos ordered the burning of the seized drugs.

Recall that the 1.8 tons of cocaine worth N194 billion were seized at a warehouse in Ikorodu, described by the NDLEA as the ‘biggest singular cocaine seizure in the history of Nigeria’s premier anti-narcotic agency’.

The NDLEA chairman said that those arrested in connection with the drugs will be witnesses to the procedure and sign the certificate of destruction. He further assured the public that those arrested will be prosecuted according to the law, noting that 2,904 drug offenders are currently serving jail terms. 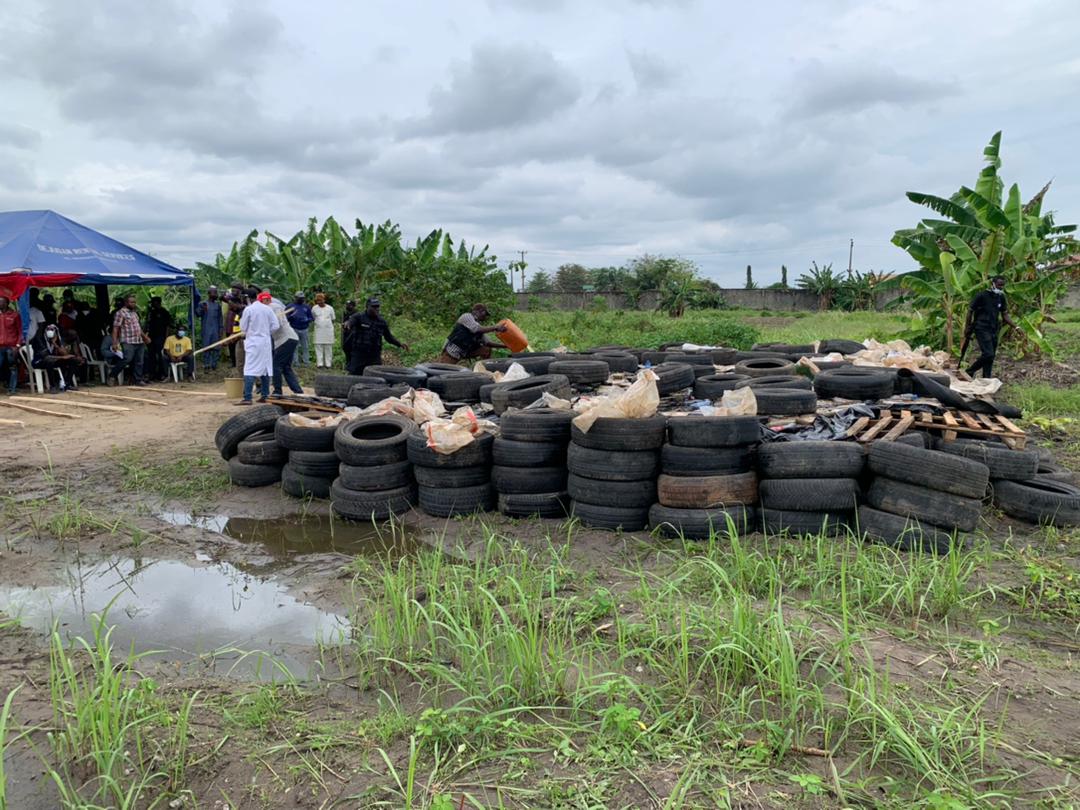 Marwa said the burning of the drugs was a “message to drug cartels that their investments in the illicit drug trade will go up in smoke as you are about to witness”.  He added that the agency had “in the past 20 months, arrested and jailed drug offenders have forfeited 249 luxury cars and 600 bank accounts blocked”.

He said the bust was done in partnership with international partners, especially the American Drug Enforcement Administration (US-DEA) and the Nigerian military, which provided additional firepower during the operation.