Fresh consignments of cocaine and heroin with a combined weight of 16.85 kilograms worth over N4.9 billion in street value have been seized at the Apapa seaport and Murtala Muhammed International Airport, both in Lagos, by operatives of the National Drug Law Enforcement Agency, (NDLEA). 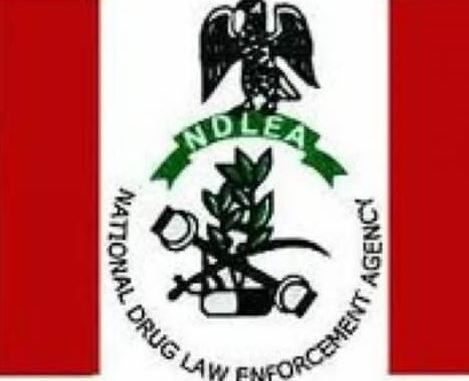 According to reports, four persons are currently being investigated for the 13.65kg cocaine seized on board a ship, MV Karteria, which came into the Apapa Port from Santos, Brazil on Sunday 7th November, barely three weeks after 32.9kg of cocaine was intercepted at the port on another vessel, MV Chayanee Naree, also from Santos, Brazil.

In a well-coordinated follow-up operations, no fewer than 5 persons have been arrested in different parts of Lagos and Delta State in connection to the seizure of 3.200kg heroin found on a passenger, Christian Osondu at the E- Arrival hall of the MMIA, on Friday, during the inward clearance of Air Peace flight passengers from South Africa.

A second follow-up operation led to the arrest of Abanjo Innocent, who came to Lagos from Delta State to pick the bag containing the drug around Cele Bus stop, Okota, on Saturday, 6th November.

While commending the officers and men of Apapa port Command and MMIA as well as their counterparts in Bayelsa, Rivers, Bauchi, Kogi, Enugu, Gombe, Ogun, and Kwara States for sustaining the maxim of offensive action against drug cartels in the country, Chairman/Chief Executive of NDLEA, Brig-Gen. Mohammed Buba Marwa (rtd) charged them and their colleagues in other Commands to remain vigilant at all times.