A new militant group, ‘Biafran Motherland Warrior’, has emerged in the South-East. 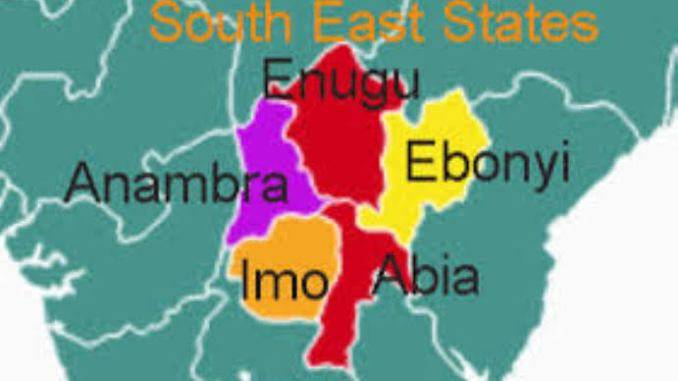 The militant group, ‘Biafran Motherland Warrior’ reportedly operates around Mbaise area of Imo State and have allegedly been seen in a viral video, attacking security agents in the community.

Residents of the area have raised an alarm about the activities of the group, alleged to have security operatives as its targets.

It was gathered that the people of the area had raised the alarm about the activities of the group. Though not much is known about them, they are said to be targeting security agents.

The State Police Command’s Police Public Relations Officer, CSP Mike Abattam, was not available for comments as of the time of filing this report.