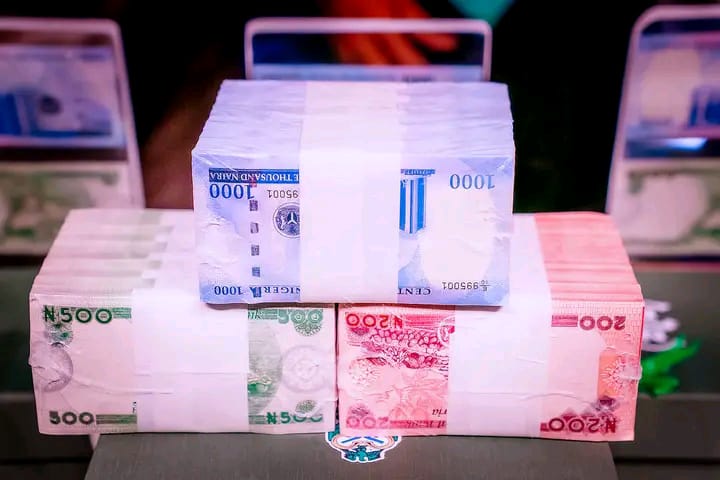 Speaking at the launch of the new banknotes, a ceremony that preceded the Federal Executive Council (FEC) meeting in the State House, Abuja, the President expressed his delight that the redesigned currencies are locally produced by the Nigerian Security Printing and Minting (NSPMC) Plc.

According to an issued statement, signed by Buhari’s Special Adviser on Media and Publicity, Femi Adesina, titled: “Why I approved the redesign of Naira notes, by President Buhari at the launch of ₦‎200, ₦‎500, ₦‎1000 banknotes”, President Buhari explained the basis for his approval to the Central Bank of Nigeria (CBN) to redesign the ₦‎200, ₦‎500 and ₦‎1000 banknotes.

According to the President, “The new Naira banknotes have been fortified with security features that make them difficult to counterfeit”.

He also added that the new banknotes would help the CBN design and implement better monetary policy objectives as well as enrich the collective memory of Nigeria’s heritage. 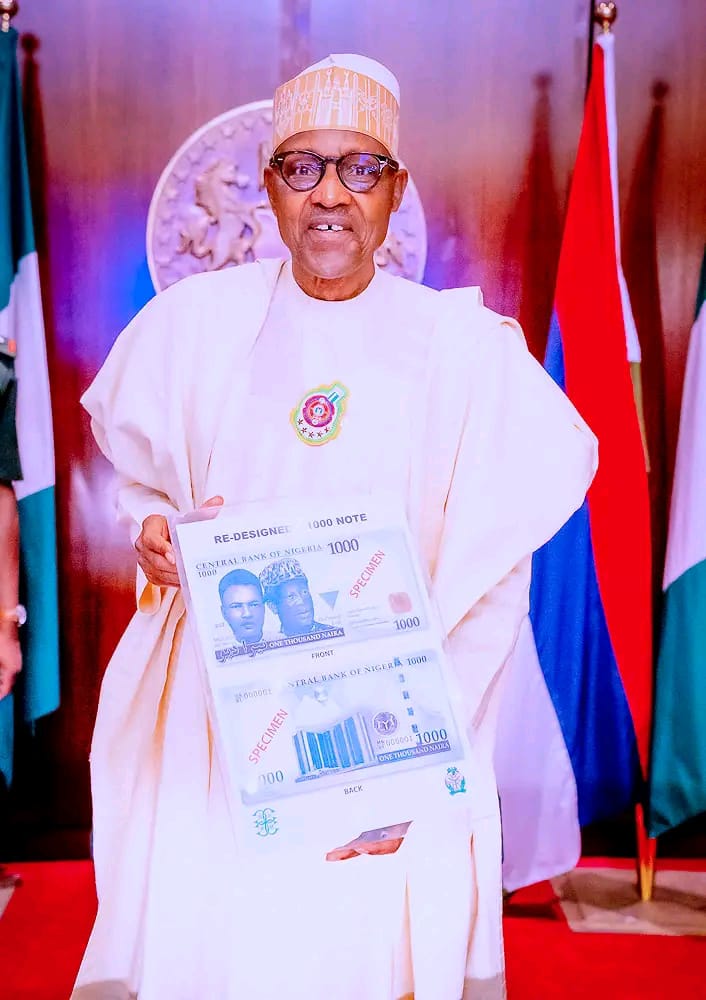 The President said while it may not be apparent to many Nigerians, only four out of the 54 African countries print their currencies in their countries, and Nigeria is one.

Speaking further at the launch of the new banknotes, the President noted that international best practice requires central banks and national authorities to issue new, or redesigned, currency notes every five to eight years.

He lamented that it is almost 20 years since the last major redesign of the country’s local currency was done.

The President commended the CBN Governor, Godwin Emefiele and his Deputies for the initiative, while also thanking the Managing Director, Executive Directors and Staff of the NSPC PLC “for working tirelessly with the apex bank to make the currency redesign a reality, and for printing the new Naira notes within a comparatively short time”.