She is the first woman and the first African to lead the WTO. Her task will not be easy. Although she is not a trade expert, says she can be a “clear set of eyes” for the global trade body.

It has taken more than six months for the WTO to agree on a new Director-General. He left the WTO at the beginning of August.

Okonjo-Iweala will succeed Roberto Azevedo of Brazil, who announced last May he was stepping down before the end of his mandate. 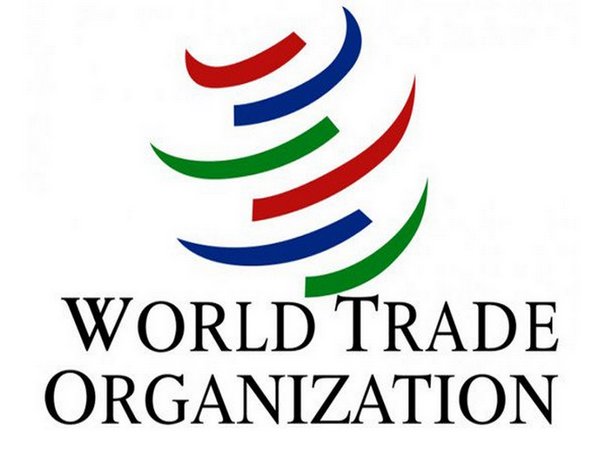 It has taken this long to find a new leader not only because the WTO had to find a consensus among its member states but also due to the US stance under former President Donald Trump. The original eight candidates were whittled down to two.

With Trump gone, the way has now been cleared for the Nigerian candidate.