The National Assembly has approved a N4.87bn budget for the National Intelligence Agency, (NIA), to track, intercept and monitor calls and messages on mobile devices, including Thuraya and WhatsApp. 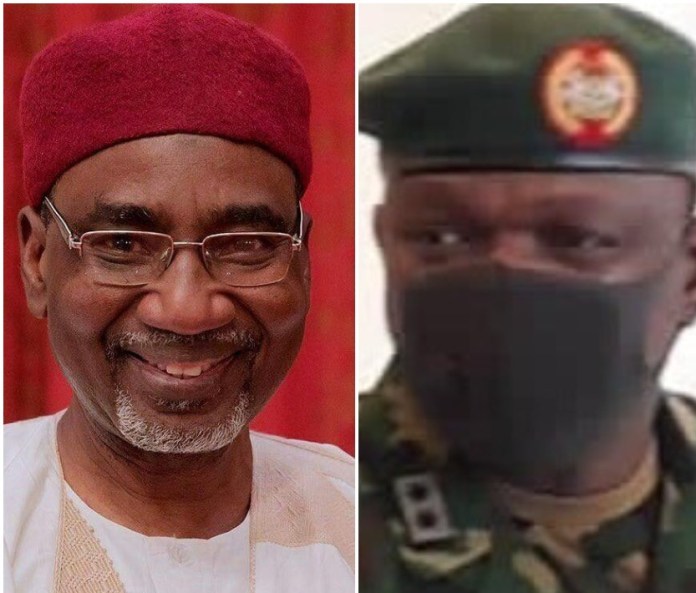 The amount is part of the N895.8bn supplementary budget submitted by President Muhammadu Buhari last month and approved by both chambers of the National Assembly last week, after increasing it by about N87bn.

The Budget, according to the Chairman, Senate Committee on Appropriation, Senator Barau Jibrin, is meant to procure equipment for the military and to fight further spread of Covid-19.

Apart from this, the NIA got additional N129m to enable its personnel to embark on foreign training.

The Nigeria Security and Civil Defence Corps got a capital vote of N14.8bn to purchase vehicles, communication equipment, arms and ammunition, among others.

The Office of the National Security Adviser got N17bn to complete its counterterrorism centre.