No fewer than fifteen people recently kidnapped by bandits in Tegina town, Niger State, at the weekend have escaped from their captors. 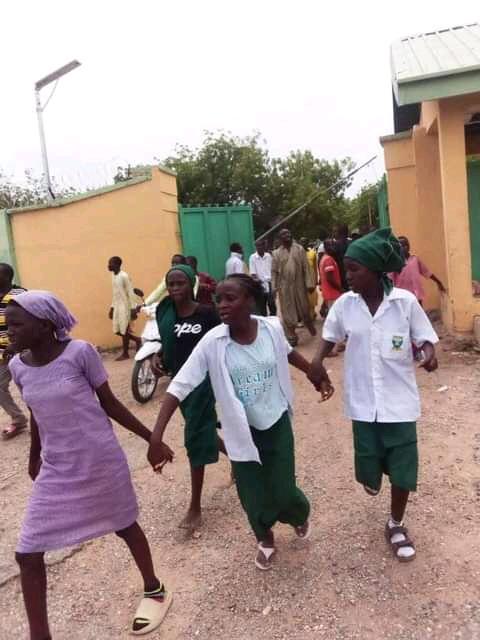 The 15 were among the adults abducted along with the 156 pupils of the Salihu Tanko Islamic School more than two weeks ago.

Recall that it was reported that after their abduction, the adults were separated from the children and taken into Zamfara forests while the children were kept in another location yet unknown.

It was reliably learnt that on Friday night, the 15 victims managed to open the door of the house in which they were locked in the forest after the bandits stationed to guard them were deeply asleep as a result of drunkenness.  According to reports, the escapees moved in different directions so that they will not arouse suspicion from other bandits in the forest. 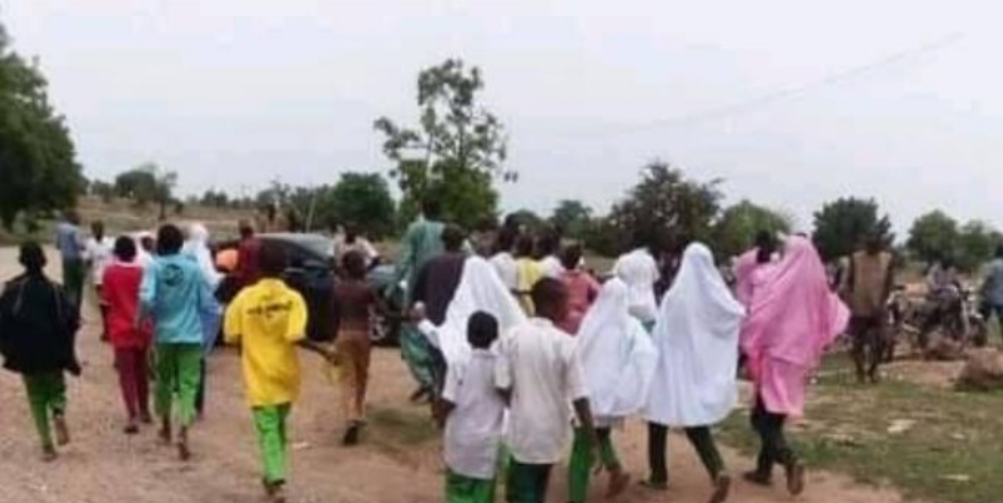 One of the escapees who first arrived in Tegina broke the news, which made the Niger State government to immediately swing into action to assist the remaining victims.

The escapee, it was gathered, was admitted at a medical facility in the town for treatment. It was also gathered that three others, among them a local government councillor, a driver and one other person who escaped arrived in Tegina yesterday morning.

Another of the escapees was rescued and brought to Minna, the State capital, where he was also admitted at a medical facility for treatment.

A top government official told newsmen, on condition of anonymity, that the escapee was treated, given food and a new dress, and will soon be reunited with his family in Kuta, adding that security operatives had been sent to the Tegina–Birnin-Gwari road to await the arrival of the remaining 10 escapees.

The escape of the fifteen has raised hopes that the 156 children also picked by the bandits will soon regain their freedom.