A group of Niger Delta militants, Supreme Egbesu Liberation Fighters, has resurfaced, with threats to destroy infrastructure in Lagos and Abuja, citing neglect by the Federal Government.

The group, which made the threat in a video posted on a television programme yesterday, listed their grievances in the video, accused the Nigerian government of marginalising the region and failing to deliver on the amnesty programme. 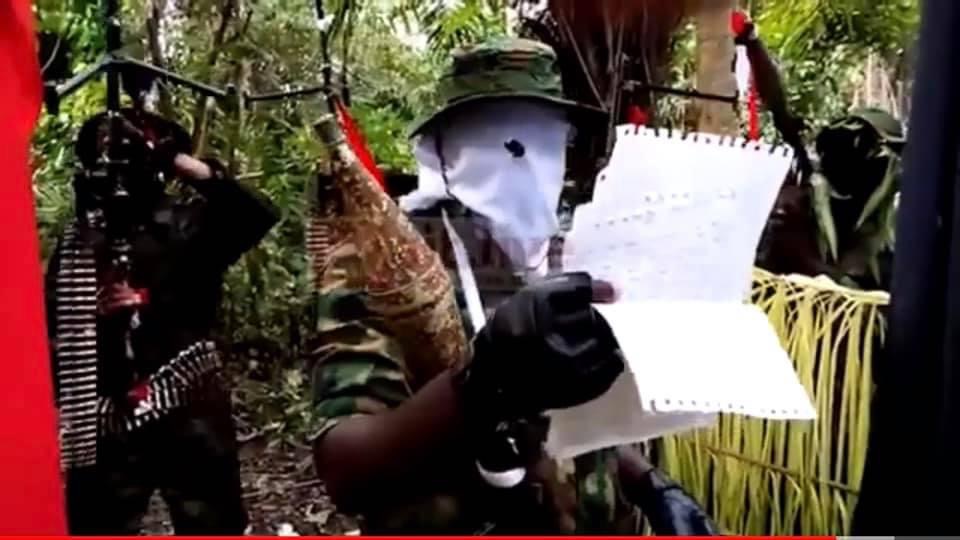 “Till date, there are no schools, no potable water, no light, no hospital and access roads for our people to enjoy,” a masked militant who read the statement on behalf of the group said.

Also, according to the group, there has been no meaningful progress regarding the proposed Ogoni clean-up project.

The group said the Nigerian government “has decided to play politics against the meaningful development of our people”. It added the way and manner “Zamfara gold mining sector is being handled by their people”, the people of Niger Delta should also be allowed to manage their resources.

The group nominated former President Goodluck Jonathan and Rivers State governor, Nyesom Wike, to mediate between it and the Nigerian government.