The ex-Niger-Delta militant and founder, Niger-Delta People Volunteer Force, (NDPVF), Mujahid Dokubo-Asari, has cautioned the leader of the moribund Movement for the Emancipation of Niger-Delta, (MEND), Government Ekpemupolo, alias Tompolo, who the Federal Government awarded a pipeline surveillance contract, last month, and soldiers working with him, to keep away from oil pipelines in his Kalabari territory, Rivers State. 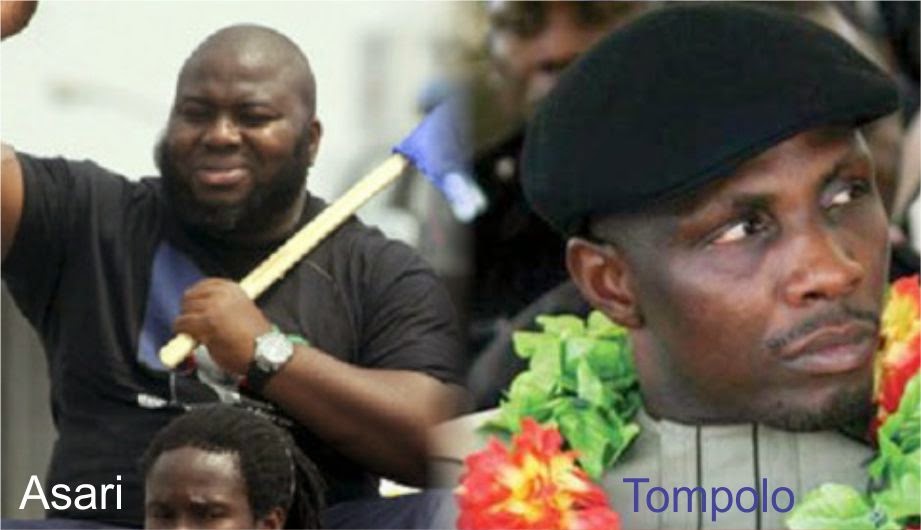 According to Dokubo-Asari, said the Minister of State for Petroleum Resources, Chief Timipre Sylva, spite him by awarding the pipeline surveillance contract in Rivers State to Tompolo, bragged in a viral record that he would serve it hot to anybody who entered his Kalabari homeland in connection with an oil pipeline.

He also said he would prefer to collaborate with President Muhammadu Buhari than with detained Nnamdi Kanu, whom he accused of carrying out genocide in Igboland.

“If Timipre Sylva gave you because he wants to clip my wings; that I am becoming too powerful; so he connived and gave the pipeline contract so that he will destroy what we are doing to make the government he is part of stable. Therefore, he brought Tompolo, and Tompolo gathered people and told them he would buy guns and give them. Let them come. I am not boasting. I think soldiers will guide him here. Let them come. Let them take any place they like, not Kalabari”.

The ex-militant maintained that Tompolo did not save him as some people purported, and asked: “Where did Tompolo save me?”, saying: “I am the one that saved Tompolo”.

“Igbo blood flows in my vein; so that is it….If anybody has betrayed the Ijaw nation, they are the ones. Niger Delta Development Commission, (NDDC), is dead today. Even the amnesty they took is sabotaged because of them. In their greed to have everything to themselves, they destroyed everything”, he declared.