As one of the strategic plans for the 2023 fiscal year, the Niger State Government has lifted the embargo on employment and provided for the employment of 3,000 workers while also earmarking N3 billion as an additional cost. 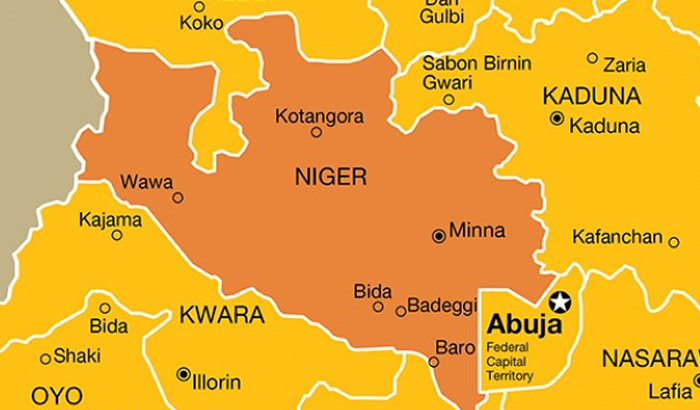 The N3billion proposed in the 2023 Budget is for the salaries of the new employees of the State government, approximated to be N300 million monthly additional cost.

“Government is determined to solve the problem of unemployment in the State, and this is the reason for making enough financial provision for the exercise in our next year’s budget”, he declared.

On sectoral allocation of the Budget, the commissioner maintained that the 2023 proposed appropriation bill tagged ‘budget of consolidation and transition” is aimed at completing projects that have reached an advanced stage.

On capital expenditure, Abubakar explained that N98.7b had been earmarked for the economic sector comprising agriculture, livestock, investment, infrastructure, water resources, and planning commission among others.