The Northern Elders Forum, (NEF), has told President Muhammadu Buhari and the 36 States governors to act swiftly to arrest the deteriorating security situation in the country, adding that the country was being set on fire under their watch.

The NEF stated this at the weekend, through its Spokesman, Hakeem Baba-Ahmed, in a tweet. 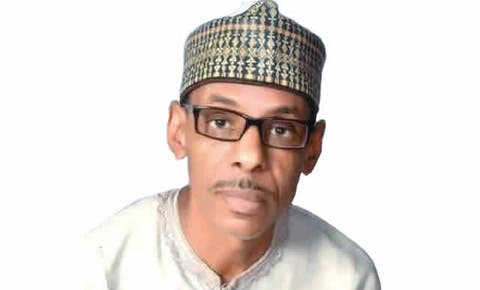 Baba-Ahmed, in the Twitter post, said Nigerians living in any part of the country must be protected by the government.

He tweeted: “Attacking innocent southerners living in the north will not be the right response to attacks on northerners in the South. “We should demand that Nigerians, wherever they are, must be protected.  President and governors: Do something, NOW! They are setting the country on fire under you”.

In a statement on Sunday, the NEF further emphasised the need for cohesion in the country.

However, President Muhammadu Buhari has vowed that his government would protect all religious and ethnic groups, whether majority or minority, in line with its responsibility under the Constitution. 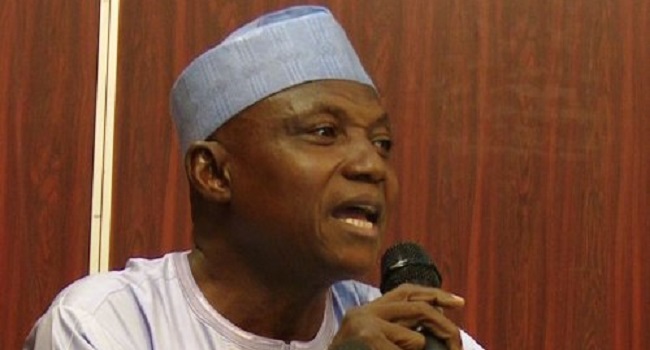 One of the President’s spokesmen, Garba Shehu, said, in a statement in Abuja, that the President made the assertion, while reacting to reports of breakout of violence in some parts of the country by some ethnic and sectional groups. He warned that the government would not allow any ethnic or religious group to fan the embers of hatred and violence against other groups.

He gave the assurance that his government would act decisively to stop the spread of any such violence and appealed to religious and traditional leaders as well governors and other elected leaders across the country to join hands with the Federal Government to ensure that communities in their domain were not splintered along ethnic and other primordial lines.

According to reports, normalcy has since been restored to Shasha community in Ibadan, Oyo State, where traders at the popular market in the area had clashed on Thursday and Friday.