The rising judgment debts awarded against Nigeria by local and international courts of arbitrations for contracts violations have continued to assail the nation’s finances. 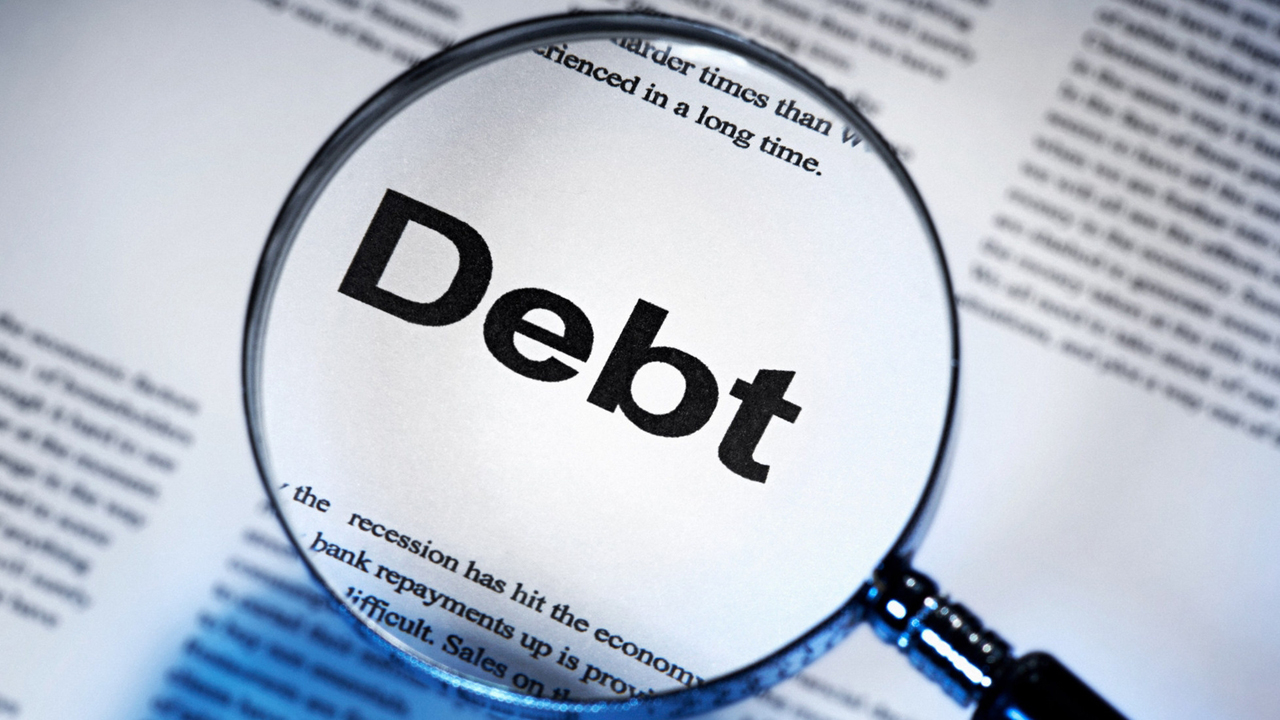 The situation has left the nation counting huge losses as the Government grapples with reduced revenues.

The Attorney-General of the Federation (AGF) and Minister of Justice, Abubakar Malami, and (SAN) had last Monday disclosed that the Federal Government had settled a long-standing $5.26billion contractual dispute with a foreign investor group in the steel sector for the sum of $496million. According to Malami, the mediation proceedings were under the ‘Alternative Dispute Resolution’ framework of the International Chamber of Commerce, led by Phillip Howell-Richardson.

It was reliably gathered that the dispute arose from five contracts entered into by the administration of former President Olusegun Obasanjo between 1999 and 2007, which concessioned some Nigerian companies, particularly the Ajaokuta Steel Company Ltd and the National Iron Ore Mining Company, in Itakpe, to an Indian business conglomerate, the Global Steel Holdings Ltd. The contracts were, however, terminated by the administration of former President Umaru Musa Yar’Adua in June 2008 after years of alleged inactivity on the part of Global Steel.

Expectedly, the termination of the $5.26billion worth contracts sparked-off a prolonged legal battle in local and international courts, with Global Steel demanding over $10billion in damages. The saga eventually culminated in last week’s settlement by the Federal Government to the tune of $496million. 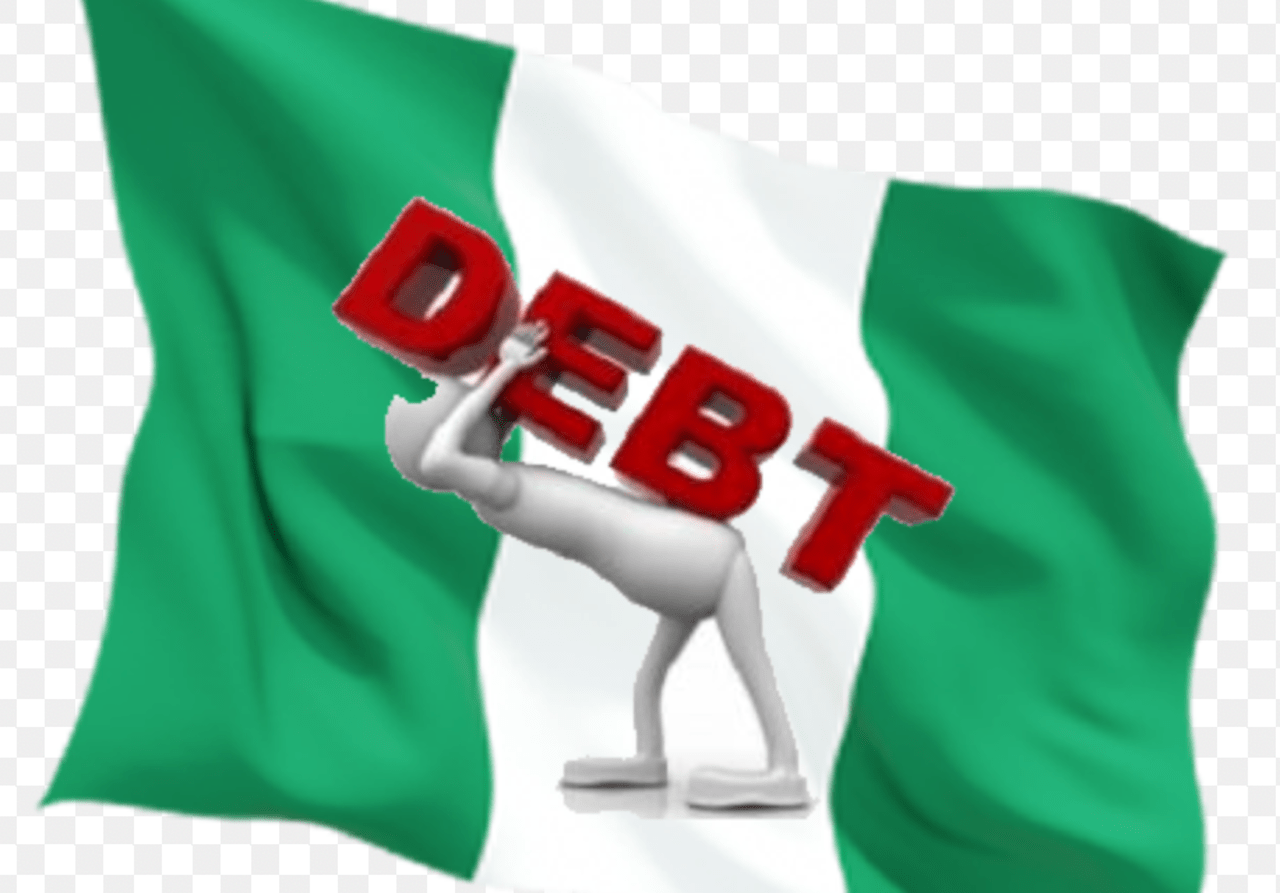 The Global Steel contracts debacle, it was revealed, is just one out of several contracts judgments the nation is currently battling hard to extricate the country from, by either appealing them or negotiating amicable settlements with aggrieved parties. The huge commitment, according to several government sources, has grown into a huge monster threatening the nation’s financial stability.

A senior lawyer who handles dispute arbitration cases for the federal government who did not want his identity disclosed described the situation as alarming and embarrassing. According to him, top government officials and their collaborators in the private sector are complicit in deliberately short-changing the country with the untidy way they handle the controversial agreements for pecuniary gains.

“Since the plant began operations on May 1, 2018, her owners have taken over $1.2 billion from the country’s foreign reserves without commensurate service. Though most Nigerians are not aware of it, this is another epidemic; this time financial epidemic, that is ravaging the nation”, the top legal luminary lamented.

Multiple sources also informed newsmen that the country is currently liable to the tune of over $40billion in botched local and international contractual agreements. Using the official exchange rate of N430, the amount translates to approximately N17 trillion and N29 trillion, using the parallel market average of N730.

Asides multiple judgements obtained by foreign interests against the Federal Government and some of its agencies in international courts of arbitrations, the government is also liable to several local debts judgments awarded by Nigerian courts. While some of the judgement debts are legitimate and well deserved, majority of them, legal experts claimed, are frivolous and should be questioned.

According to legal experts, most of the litigants (foreign companies) had actually violated the terms of the various agreements they signed with the Nigerian government by not fulfilling their own side of the bargain, like the non-bringing in of the much needed foreign investments, but were rather leveraging on the assets of the companies they acquired to raise loans from Nigerian banks.

“Though, I am not a fan of the current administration, it has done well by not allowing the country to be short-changed by economic saboteurs”, one of the experts stated.