Nigeria has been excluded from a list of countries whose citizens are eligible to obtain visa-on-arrival in the United Arab Emirates, (UAE). 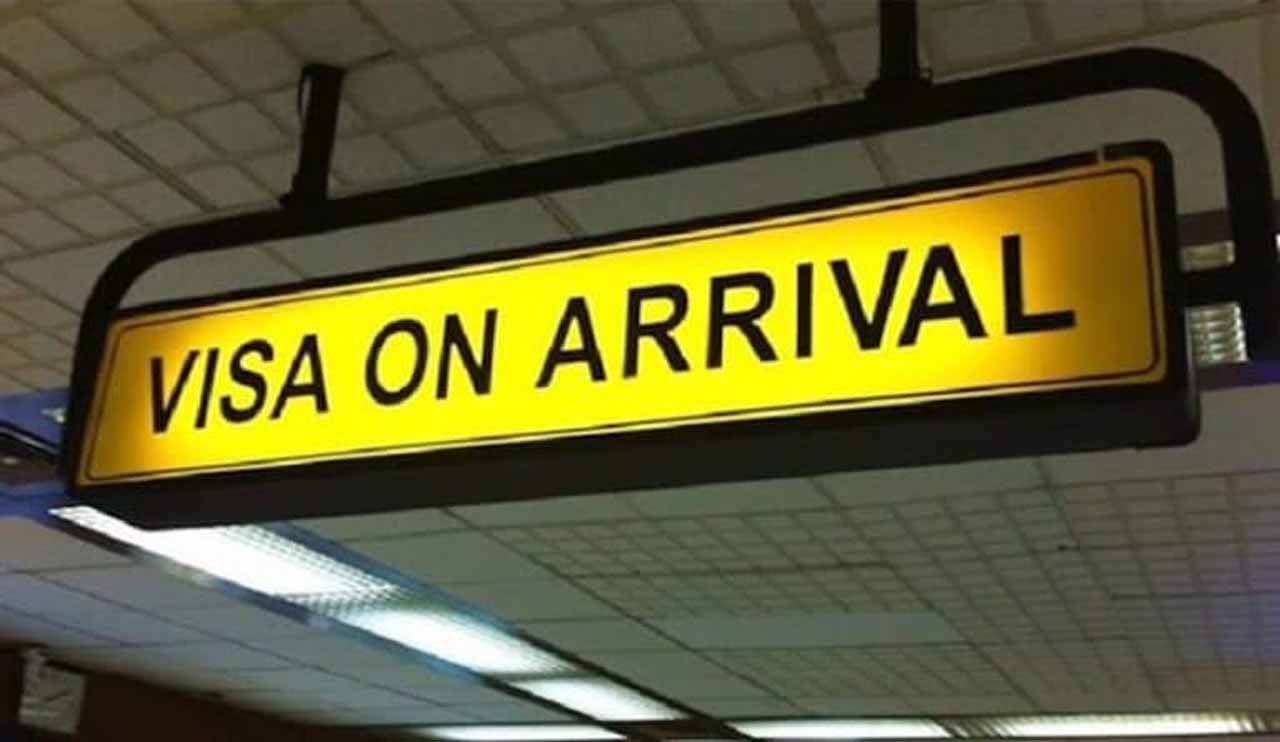 Etihad Airways, on Wednesday, released a list of countries whose travellers landing at Abu Dhabi airport can receive visas from its immigration desks.

Countries such as the U.S., China, Maldives, France, and Russia made the top of the list.

African countries like Seychelles and Mauritius were equally included in the list while Nigeria and South Africa were excluded.

It also stated that visitors who had been in Nigeria or South Africa in the preceding 14 days before travel will not be allowed to enter the UAE.

Recall that the UAE had earlier announced an indefinite suspension of flights from Nigeria to Dubai.

Also, on August 5, Ghana signed a memorandum of understanding with the UAE where both countries agreed to a mutual exemption of entry visa requirements regarding diplomatic, service/special, and ordinary passport holders, whose background and conduct follow public and state security apparatus.